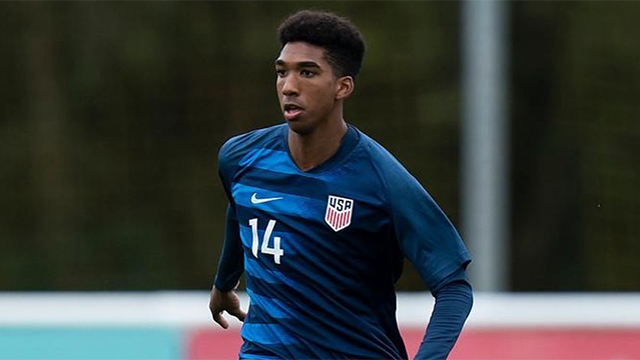 While FIFA may have announced that the 2021 edition of the Under-17 World Cup won’t take place, the United States still have a decent pool of talent that they would’ve drawn from.

A handful of players born in 2004 and 2005 that would’ve been eligible for next year’s competition have already signed pro contracts. Gabe Slonina, Christopher Brady (Chicago Fire), Antonio Leone, Erik Duenas and Christian Torres (LAFC) have all inked deals in Major League Soccer. Evan Rotundo joined Schalke earlier this year after he turned 16. Brandan Craig signed a Homegrown contract with the Philadelphia Union and will officially be added to the MLS roster at the start of 2021. Efrain Morales inked a deal with Atlanta United. Outside of MLS, Francis Jacobs joined Orange County SC in the USL Championship as a 14-year-old back in 2019, while Kobi Henry also signed with the club, moving from Inter Miami.

So who were some of the other names that could’ve stepped up and played at a tournament in 2021? Here is a rundown of some of the players that would have had a chance to be involved.

For fun, here's a look at what the possible starting XI could've looked like: