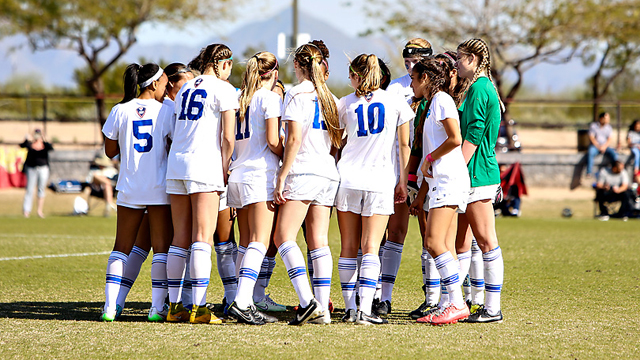 Here are the top performers from the semifinal round of the 2015 ODP Championships at Reach 11 Sports Complex in Phoenix, AZ.

Vandergrift showed an impressive ability to be physical, win possessions and body defenders off the ball while remaining under control. She was also very adept at finding open space so teammates could get her the ball, but struggled tring to create her own shot once she had possession. Vandergrift was the biggest bright spot for a Florida team that was shut out 3-0.

Seraphin stayed cool and calm under pressure, scoring the first of her two goals against Florida by dribbling around a diving defender, maintaining control of the ball, and finding the back of the net. Seraphin opportunistically added a second goal minutes later to put the game away.