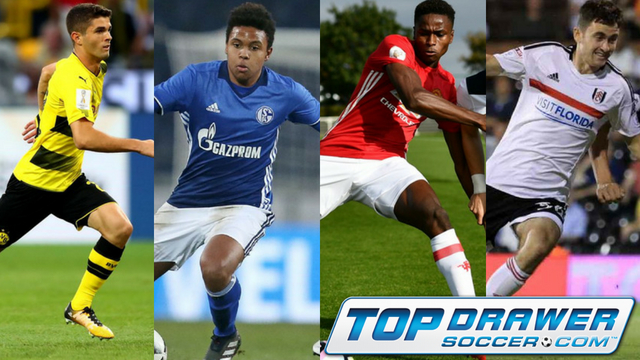 The end of the European season is nigh, with a World Cup around the corner and U.S. players slated to get most of the summer off.

There’s a long list of U.S. youngsters seeking to make the grade in major leagues around the continent. Below is a recap of how players before Jan. 1, 1995 or later and how they fared during the 2017-18 club campaign in Germany and England. Each major European league will be covered over the next few days.