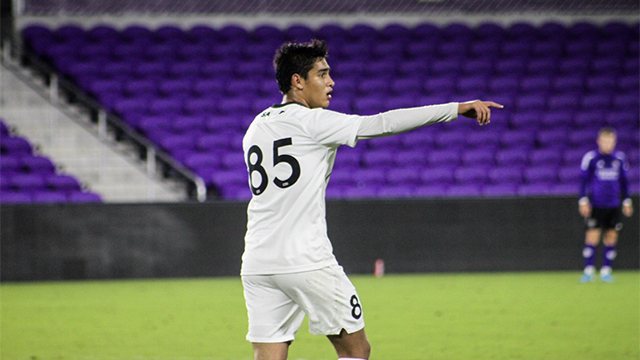 The 2021 USL Championship season kicked off over the weekend, with a pair of matchups.

It’s once again going to be a prime platform for young American players, even if the league looks different.

Some teams have decided to shutter their reserve teams or remove them from the competition (Philadelphia Union II and Timbers 2, specifically) while others are doubling down on the youth development model.

Amateur players can once again join USL Championship sides, and preserve eligibility to play in college. Check out some of the names to know that could play as the season gets going.