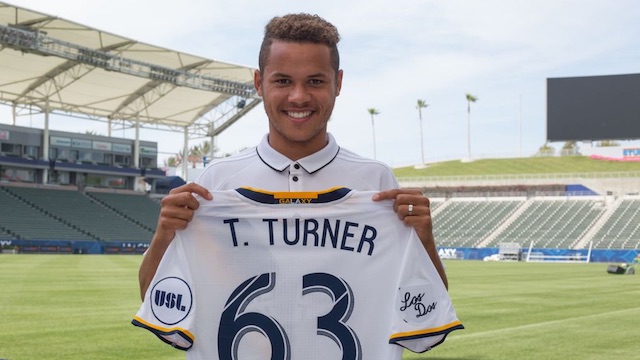 These are heady days for the USL. The league’s continuing expansion spasms are set to balloon the USL’s roster of teams out beyond 30, which means an increased grab for players not just on these shores but abroad as well. The league’s less rigid acquisition rules in comparison to MLS allows the league’s stable of teams to snap up quality foreign talent with fewer restrictions. So long as they can agree on a salary figure of course.

That also means that for a handful of MLS sides, the USL is finally starting to pay dividends as a serious pipeline to the first team.

What follows is a list of five of the top pro prospects on MLS-USL feeder teams, each of whom appears poised for a breakout of some magnitude in 2017. A big season on the USL level from any of these five players could well result in senior team minutes in 2018. Or perhaps even sooner than that.