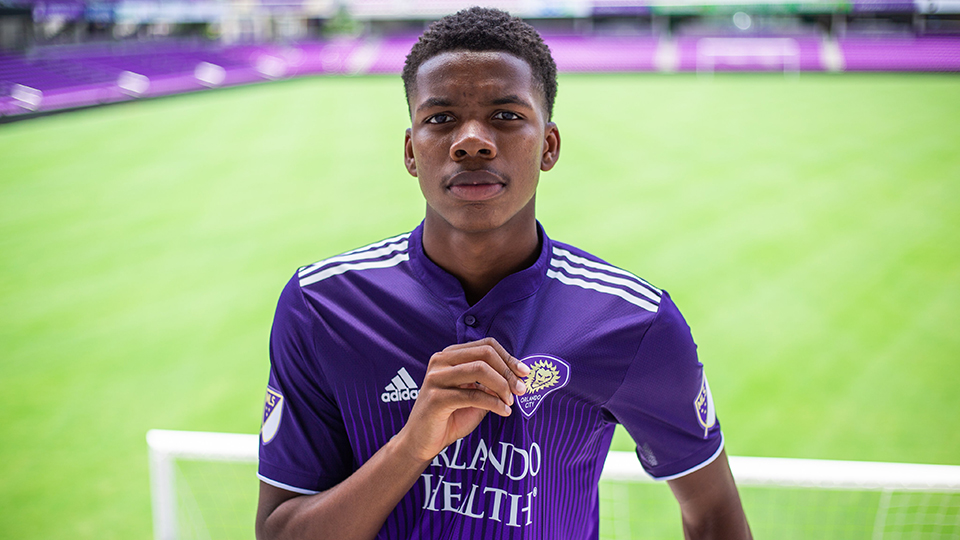 Thomas Williams is the latest standout player from the class of 2022 to turn professiona, signing a Homegrown contract with Orlando City.

A center back from Titusville, Florida, Williams becomes the youngest Homegrown signing in team history at 16 years old.

“We are really excited to get Thomas signed with the Club,” Orlando City EVP of Soccer Operations Luiz Muzzi said in a statement. “Now our youngest player in Club history, he’s trained with the First Team in the last two preseasons starting from when he was just 15. A left-footed defender that has great skill on the ball and untold potential, we believe Thomas will be an important addition to the Club for a long time to come.”

The defender originally joined the Orlando City Academy back in 2015. He made 13 appearances as an amateur for Orlando City B during the 2020 USL League One season. Born in 2004, he was part of the U.S. U17 MNT Player Pool for this year's World Cup cycle, which was cancelled due to the pandemic. Williams is No. 21 in the IMG Academy player rankings for the class of 2022.