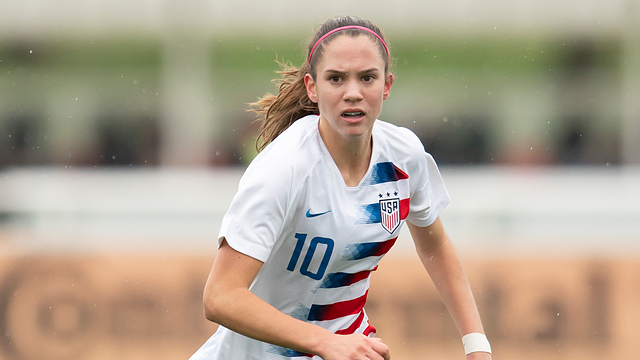 There are 28 players invited to each camp. The plan is for U.S. Soccer to use these regional events to see the best players train and play against each other. The scouts on hand will then offer recommendations to the Youth National Team coaches on who to call into a YNT camp later this year.

For the upcoming event in Florida, Katie Cole, Ileana Moschos, Laurie Thomas, and Tonio Paternostro are overseeing the event.