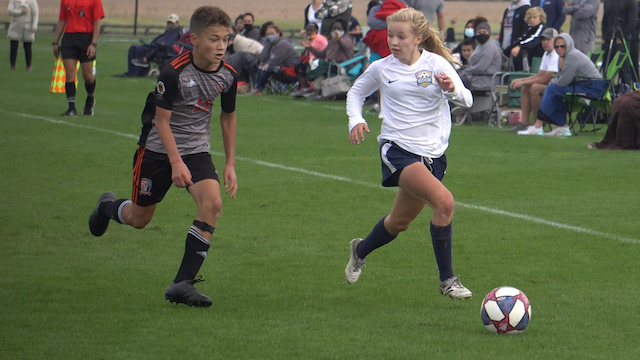 U.S. Soccer is hosting Youth National Team Regional Identification Centers in key markets across the country in the upcoming weeks. There is one scheduled for Indianapolis, Indiana for September 28.

There were 30 players called into the one-day event with three of them from the 2007 birth year. Internationals and Nationals both had five players selected for the event. Katie Cole, Lindsay Basalyga, Michael Dickey, Dustin Downey, and Tiffany Hansen are listed as the staff working the event.