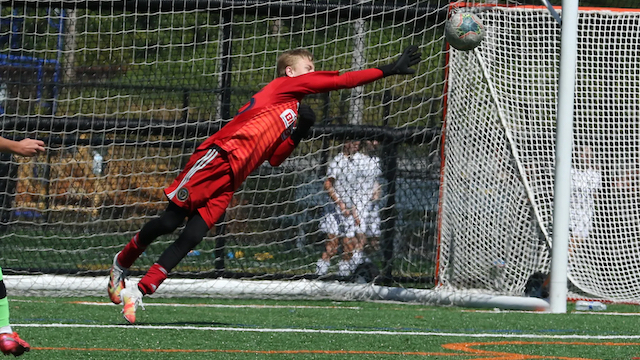 U.S. Soccer is hosting Youth National Team Regional Identification Centers in key markets across the country over the next few weeks. There was an event held in Philadelphia on September 15.

Twenty-nine players were called into the identification event for the 2006 age group. DC United led the way with eight players called into the one-day showcase. All but six of the players come from MLS academy teams.