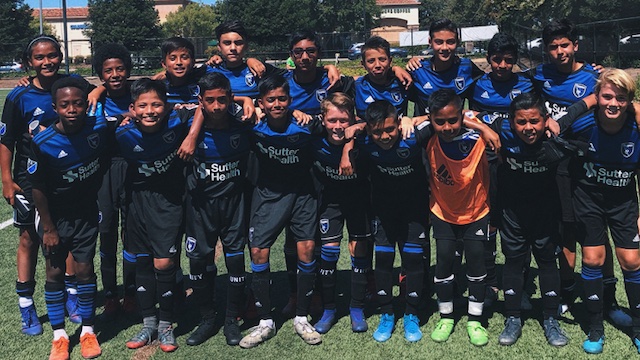 U.S. Soccer is hosting Youth National Team Regional Identification Centers in key markets across the country over the next few weeks. There is one being held in San Jose, California on September 30.