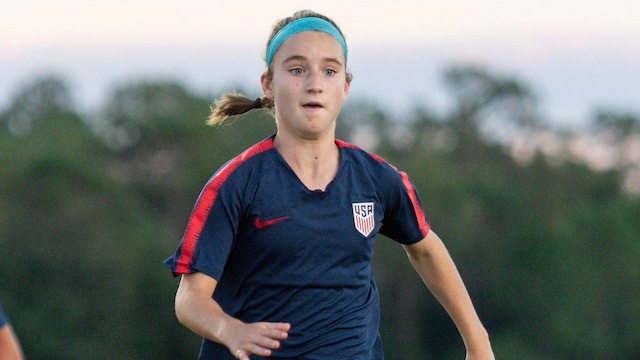 U.S. Soccer held a regional identification center in Somerset, New Jersey on Tuesday for the top players in the area from the 2002 through 2006 age groups. The groups were divided with the 2005/2006 players competing against each other while the 2002, 2003, and 2004 players squared off.

Players Development Academy (PDA) once again led the way with six players on the roster. PDA had 13 players called in between the five age groups. Multiple other clubs were also represented on the roster with no other club contributing more than two players to the event. TSJ FC Virginia had seven players between the two rosters - and will probably have quite a bit more in the future based on the recent performance of the club at Girls Academy events.