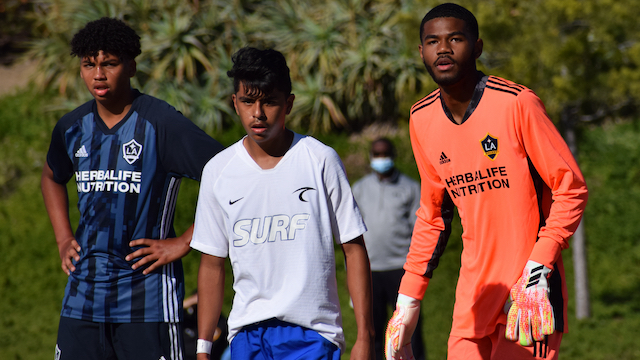 U.S. Soccer specifically identified key metropolitan markets across the country for these events and has been hosting them in the regionally specific venues throughout 2021. Dallas, Philadelphia, South Carolina, and Florida are just some of the previous stops for these identification events.

Twenty-nine players were called into the 2004 age group for the identification camp. LA Galaxy Academy and LAFC lead the way with seven players a piece on the roster. Noticeably LAFC Homegrowns Tony Leone and Erik Dueñas, both of whom have been playing with the Mexico Youth National Teams recently, are absent for this roster. LAFC Homegrown forward Christian Torres is on the roster for this event.