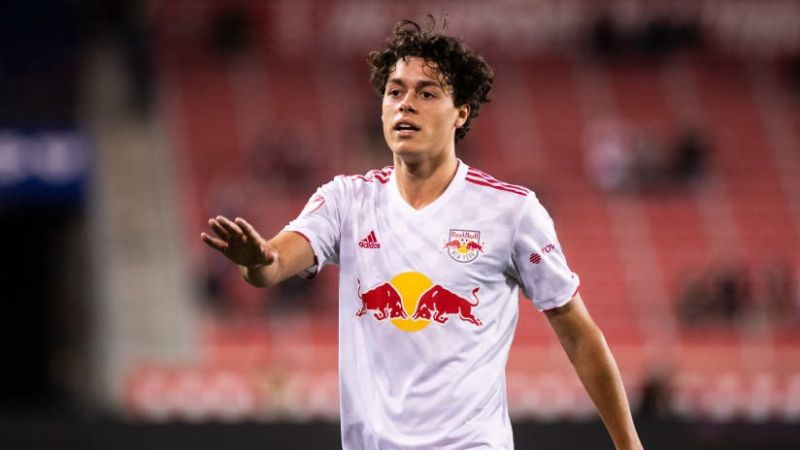 Sean Nealis didn’t need to put a tackle in. The New York Red Bulls center back could have held his line, but as Robert Lewandowski received the ball on the right wing, Nealis broke ranks. A 20-yard sprint, one that sacrificed valuable green space behind him, led to a slide tackle that left Lewandowski in a heap.

It was a standout moment among a mixed evening for former college players in the Red Bulls’ 2-0 loss to Spanish giants Barcelona. A young New York team mostly held its own, matching the visitors for intensity, but was victim to a couple of defensive errors — ones it couldn’t recover from.

“Every game that young players can play at this level is a big win,” Red Bulls head coach Gerhard Struber said. “Today the boys saw how when our system clicks it’s not so easy for [Barcelona].”

Despite the scoreline, there were some encouraging performances from younger players. Here’s a look at a few of the best showings from Saturday night’s 2-0 loss.