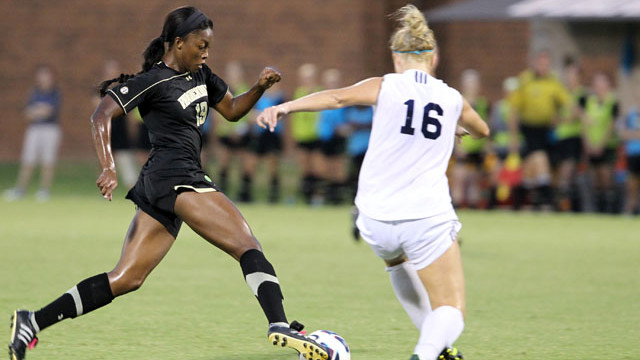 Transfers are a natural part of each program’s recruiting class, and this year is no different. For various reasons, players decide that a change of scenery will be beneficial. 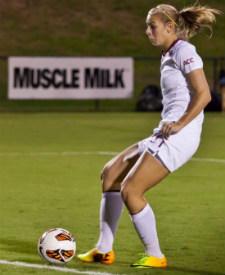 While not every transfer is reported as of yet, more will be known in the next week as Signing Day arrives. As of now, one of the biggest transfers is Cheyna Williams, who will be playing for Florida State starting this spring.

Here’s a look at some of the transfers in women’s Division I programs.

Freshman F Mikayla Elmer transferred from Portland to Utah. Elmer played in 10 games for the Pilots in 2014.

Freshman M Morgan Stanton transferred from Santa Clara to Colorado. She played in seven games for the Broncos last fall.

Redshirt freshman D Audrey Gibb transferred from Oregon State(w) to Utah. The outside back made 16 appearances last season.

Freshman D Kahlia Hogg transferred from Florida State to Colorado. She made eight appearances for the Seminoles in 2013.

Sophomore F Rachael Ivanicki transferred from Bryant to Monmouth. She played in 19 games and scored four goals in 2013.