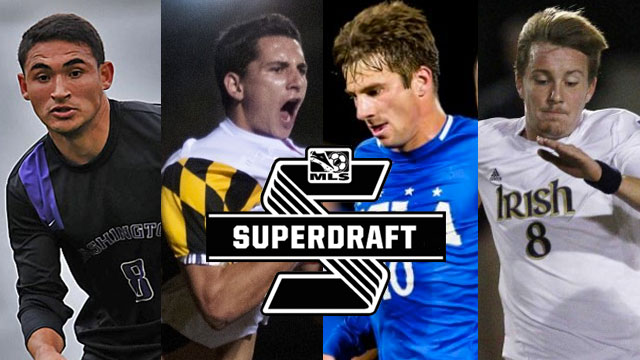 Below is the final version of TopDrawerSoccer.com's Big Board, ranking the top players available to Major League Soccer teams on Thursday's draft. This year's crop offers a lot of options with five players signed to Generation adidas deals, and a total of 12 seniors who have signed with the league ahead of draft day.