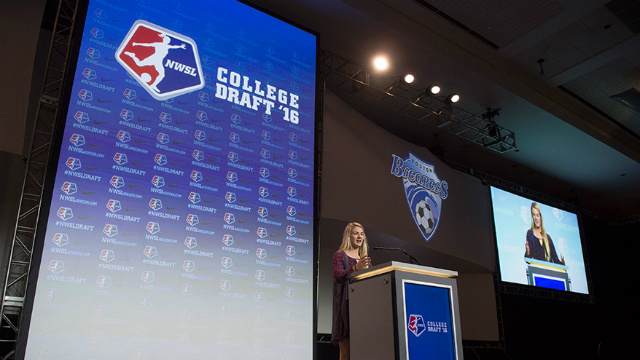 The 2017 NWSL College Draft will take place on Thursday, January 12 at 3 p.m. EST in Los Angeles.

Nearly 200 players have tossed their names in the hat (with more likely to enter prior to it beginning) and will be eligible to have their named called by an NWSL Franchise.

Below is TopDrawerSoccer.com's mock draft, projecting how the first two rounds of the draft could potentially play out