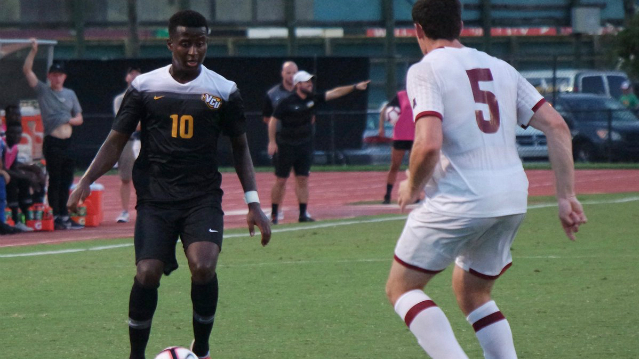 The latest edition of the MLS draft is set for January 11, where stars of the 2018 college season hope to hear their name called.

For those following Major League Soccer closely, the draft is hardly the main source of talent acquisition. Whether it's homegrown signings, allocation money or countless other player movement mechanisms, there are plenty of other more important roster-building options out there. As an example, only 22 of the 81 selections in the 2018 draft saw minutes in MLS this past season. The Rookie of the Year, Corey Baird, was a college players signed to a Homegrown deal after a four-year career at Stanford.

That aside, TopDrawerSoccer will bring coverage of the top prospects available ahead of the draft. Below is a look at the first version of the Top 50 Big Board, with a seven-player Generation adidas class projected (Noted with an *).