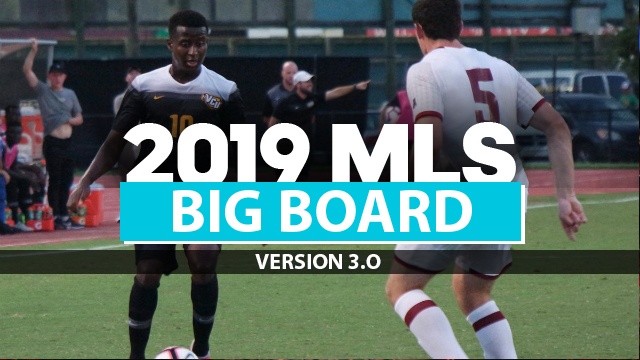 Only a day is left until the 2019 MLS Draft, and already newcomers FC Cincinnati has made some noise. After a Wednesday trade, the expansion franchise has compiled 10 picks in the four rounds of the draft, including seven in the first two rounds.

With the dust settled from the combine, TDS releases its final look at the top players available in the draft.

*-Members of the 2019 Generation adidas class