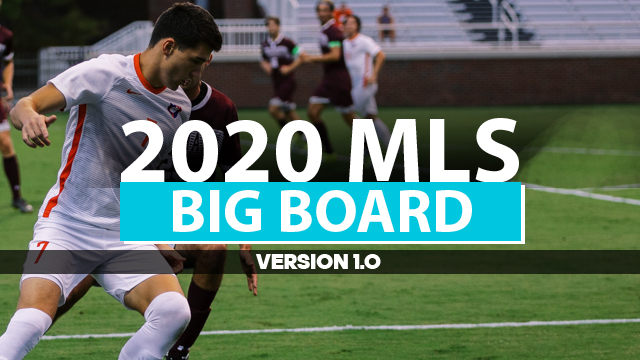 The Major League Soccer draft certainly has diminshed from it once was. With the format switching to a conference call, even with two new teams joining MLS, the number of players set to make the jump from college to the league has decreased every year.

That doesn't mean there isn't value available. With four players announced as Generation adidas signings (denoted with an asterisk below), up-and-coming stars are available for selection. Below is the Top 50 players available in this year's draft as of publication.