2021 NWSL Draftees in the tournament 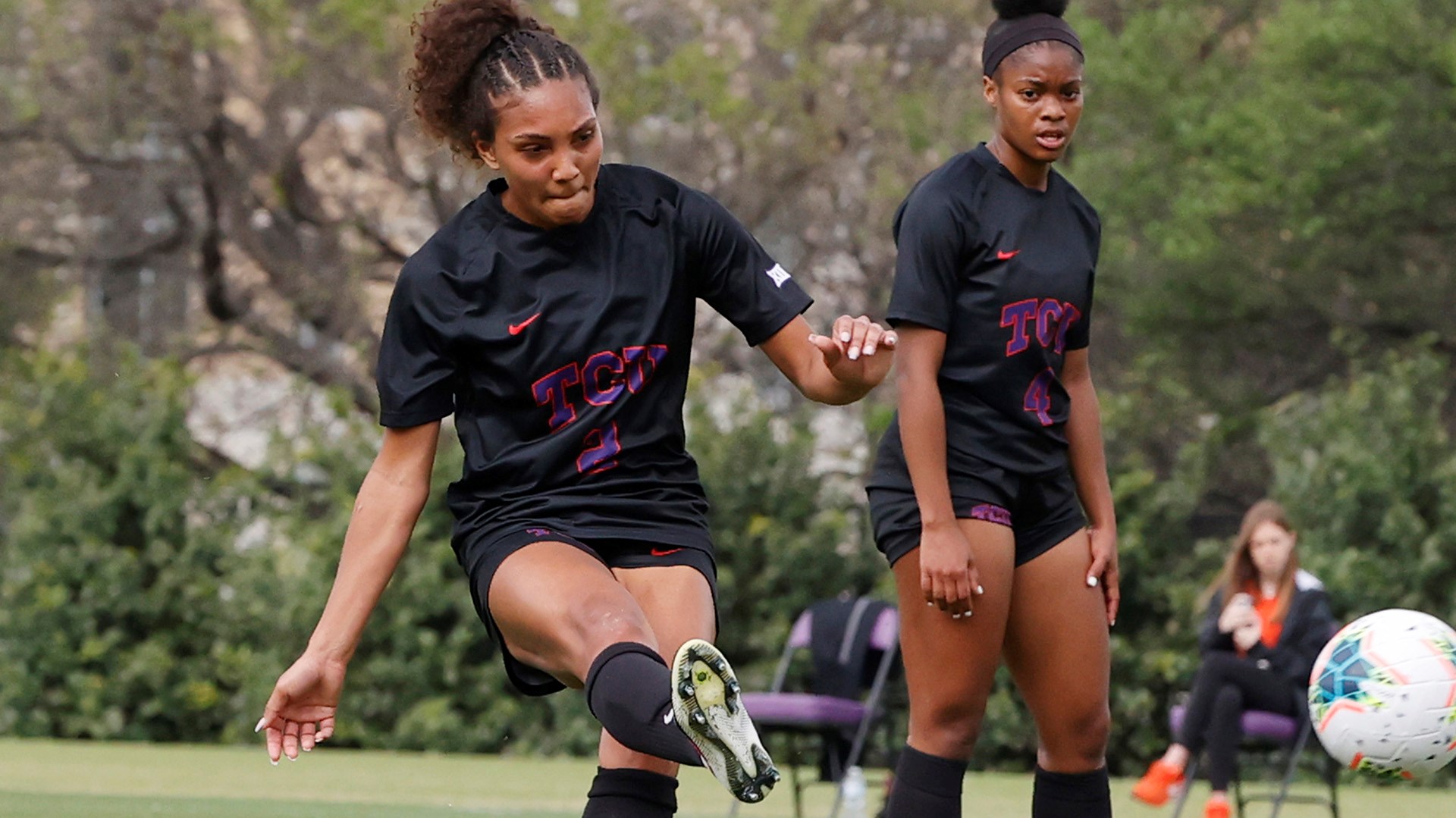 As the unusual spring Division I tournament is set to kick off next week, several players that already had their name called in the draft are set to be involved.

There’s no surprise that the top of the draft is well represented, and there will be many crucial names involved in their respective programs’ tournament run.

Brianna Pinto, the No. 3 overall pick, is chasing one last shot at a national championship at North Carolina. TCU, a No. 4 overall seed, are led in part by Yazmeen Ryan, who had her name called by the Thorns. After playing in the spring for USC, it’s expected that attacking stalwart Tara McKeown will head to Washington and compete for the Spirit. Penn State stalwart Sam Coffey is a key player for her program, and another Thorns draftee.

Some of the players below are set to head to the NWSL after the tournament, while others are going to use a final season of eligibility in the fall of 2021.

Below is a list of all of the drafted players set to compete in the spring tournament as it kicks off next week.