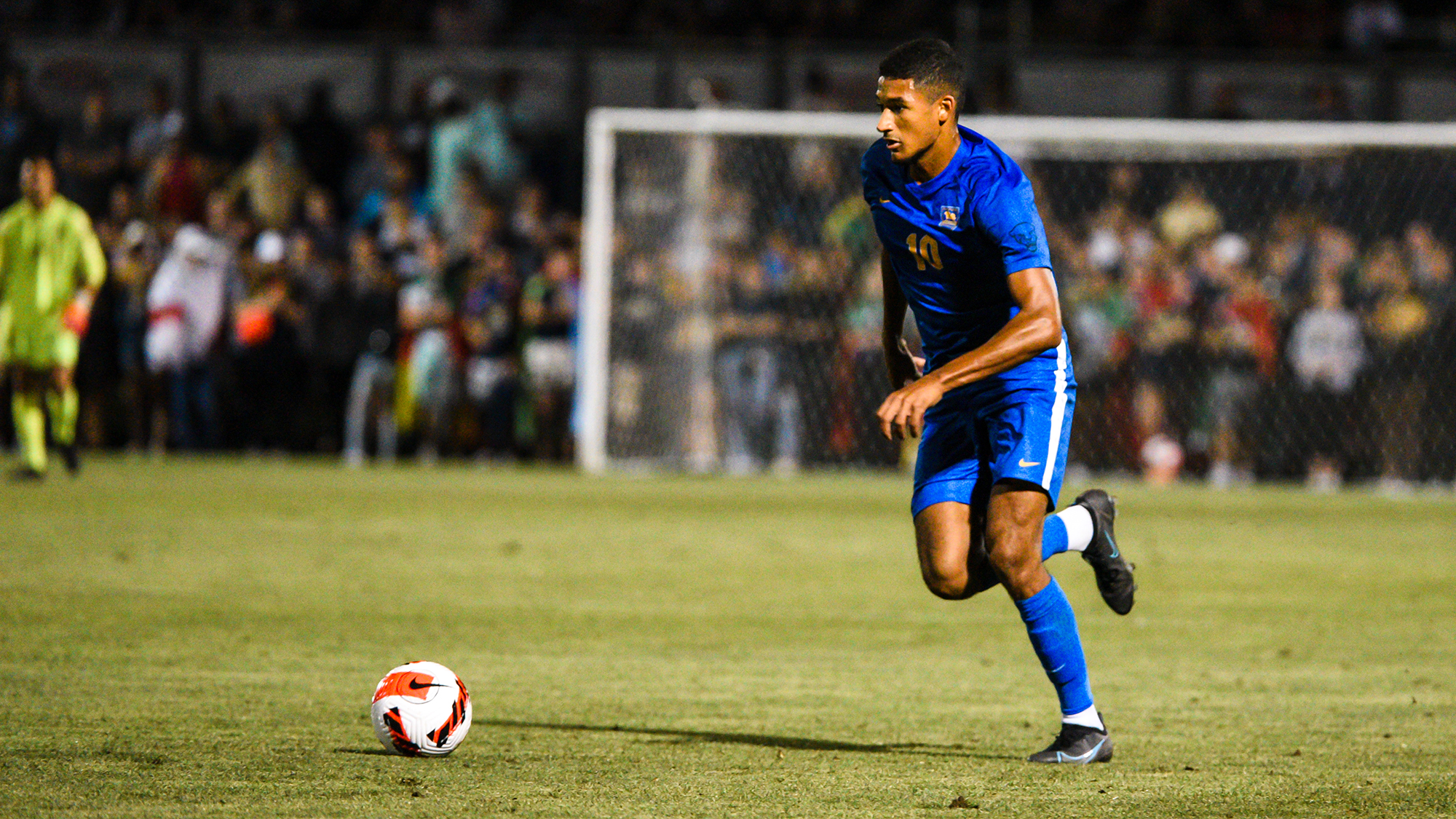 The men’s Division I college season remains a proving ground for the MLS Draft, and the 2022 edition is expected to take place in January.

The Generation adidas program remains in place, as the option for underclassmen to make the leap from college to draft eligibility. There’s a decent list of candidates that have emerged in the current season. Players that are MLS Academy products weren’t considered, so they would be potential Homegrown signings.

These eight players have emerged as candidates to earn GA deals.