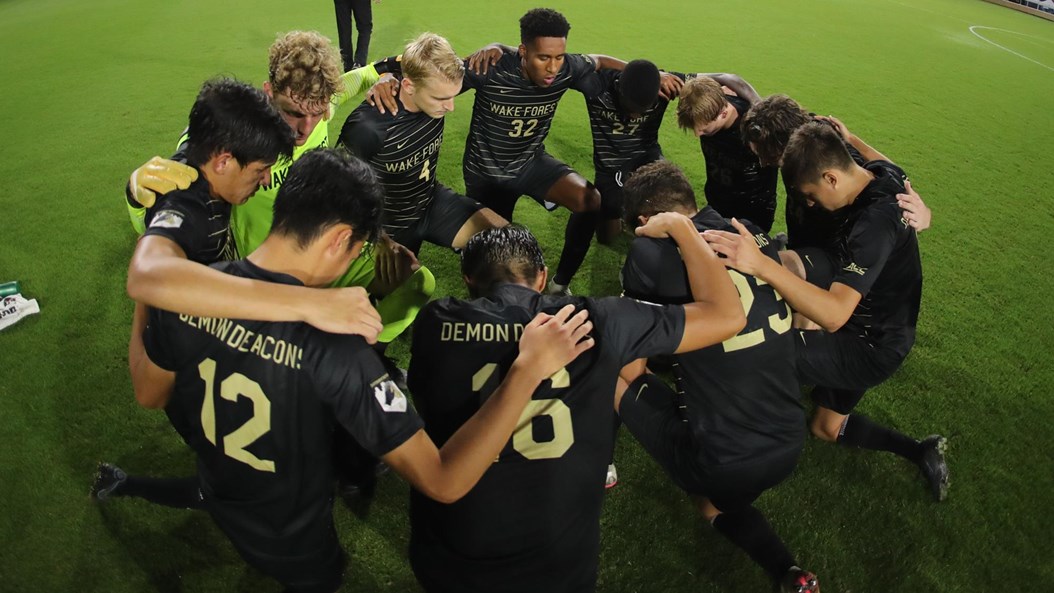 The ACC men’s soccer tournament kicks off on Wednesday. Preview the four first round matches below (all games on the ACC Digital Network).

A season of ups and downs heads south to Chapel Hill, as Syracuse chase a much-needed win to bolster hopes of making it to the NCAA tournament. The Orange know how to score goals, but certainly concede their share as well. Three wins in a row for North Carolina have steadied the ship, and they are on course for an at-large bid. Shackling Syracuse’s attacking duo of Manel Busquets and DeAndre Kerr will be keys to the game here. Freshman Tega Ikoba’s emergence leading the line over the past few games has been a massive boost for an experienced Carolina squad, while Ken Bellini is also working his way into the mix. Syracuse has experience traveling to Chapel Hill and beating UNC, as they did in the fall of 2019. They need to do it again to have any chance to dance.

Before a final win on the last day of the regular season, the Wolfpack were on course for a winless ACC season. The Wolfpack can sit in and keep things close, bolstered by the experience and quality of Leon Krapf in goal. Luke Hille’s been back in the lineup, a boost to NC State’s chances of sitting in and getting a goal to beat the Irish. Of course, if Notre Dame plays well, then the likes of Jack Lynn and Dawson McCartney have the quality to create scoring chances.

A tricky trip to Blacksburg is no easy task for the Eagles, as they look to keep the season alive. The two sides played to a 0-0 draw in Massachusetts during the regular season, and holding on for penalty kicks could be BC’s path to victory here. Junior Michael Suski’s been a bright spot, along with freshman Aidan Farwell. Despite losing their last three games in ACC play in the regular season, the Hokies have some talent in Danny Flores and Jacob Labovitz. A loss here would be disappointing, especially since they are hosting this one.

Two young squads battle it out in Winston-Salem. UVA needs to win three ACC tournament games in order to get in the mix for an at large bid, sitting two games under .500. It could mean a second straight season of missing the tournament, after they failed to qualify in 2020-21. The Cavaliers just haven’t been at the level they needed to be, either at the back or in the final third. Leonardo Afonso’s emergence has been a bright spot with eight goals, but Virginia needs a huge game to win at Wake Forest. The Demon Deacons have battled injuries and relied on a young squad (they have just two seniors, Kyle Holcomb and Holland Rula). Babacar Niang finally played his second game of the season over the weekend against Syracuse, and if he’s a force off the bench it could give Wake power for a late push. Holcomb is finishing his career off strong, with eight goals and four assists.