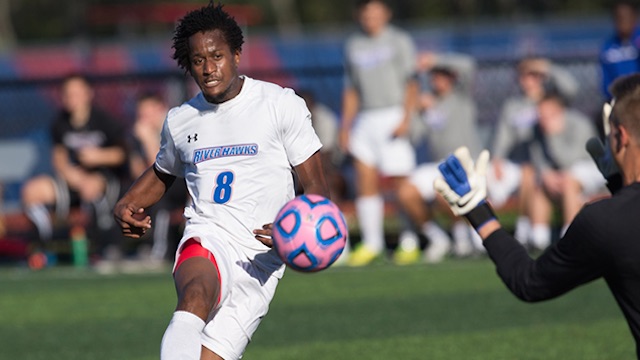 The NCAA tourney field won’t be set in granite for another few days. It isn’t until Nov. 14 that we’l get a glimpse at the bracket following the weekend’s flurry of conference tournaments. Until then, all we’re doing is guessing.

But we do have a handful of teams we know are in the field regardless. Which means they’re trailing some of the most exciting players in the country braying at the chance to make an impact on a major stage.

The Big Dance isn’t just an opportunity for teams as collective units to turn heads. It’s also the college game’s biggest individual showcase with the 2017 MLS SuperDraft just around the corner in Los Angeles in January. If you don’t think players are salivating at the chance to pull off some individual feats of brilliance with more people watching than ever, you’re kidding yourself.

With that in mind, here’s a look at five players on teams assured of NCAA tourney qualification hauling some of those exciting theatrics into the postseason. If you’re looking for excitement, be sure to find their tourney games once the show cranks up later this month.