Best of September: Powered by InStat 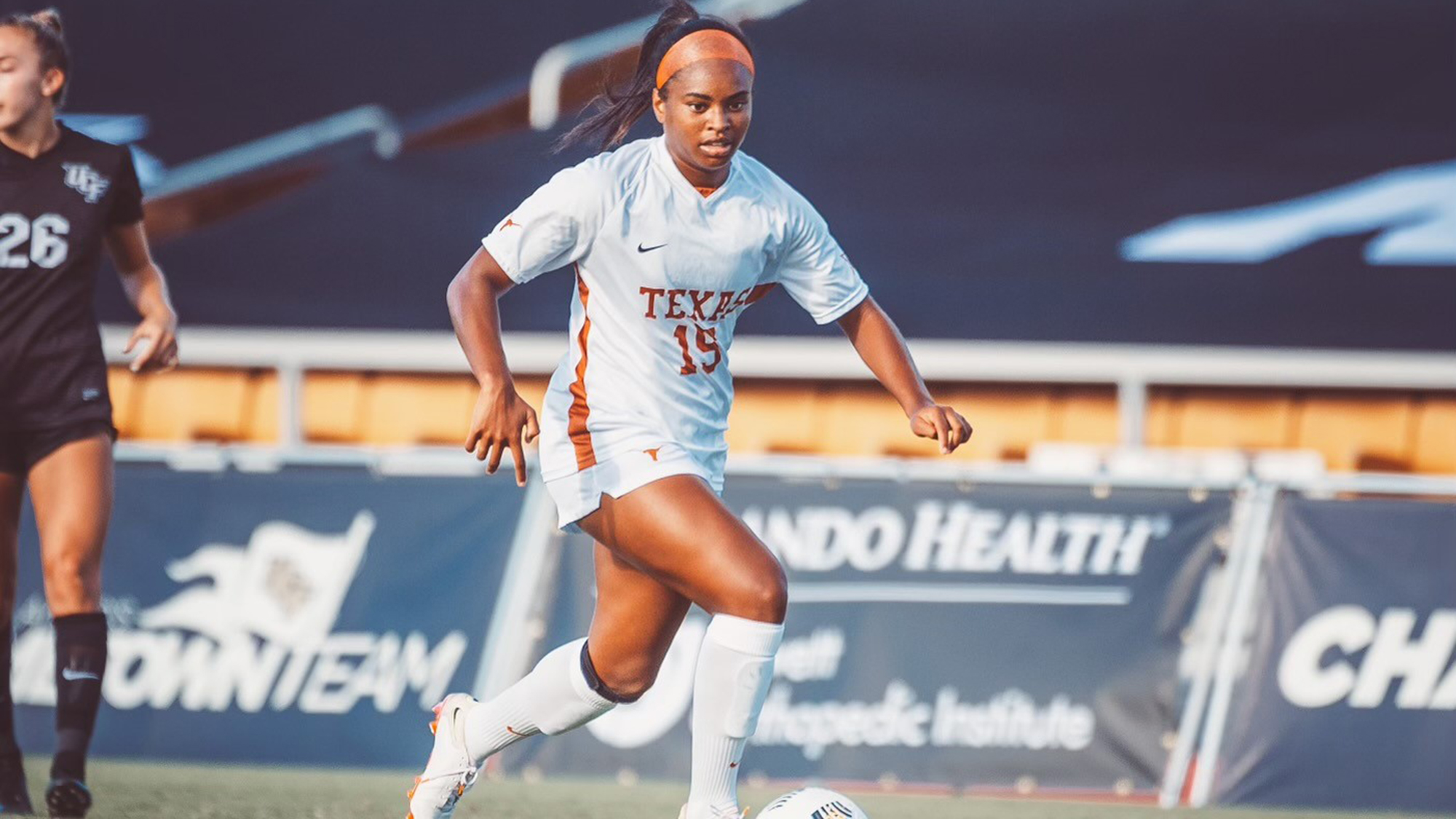 Below is some of the top performing players from games played in September, as determined by the InStat Index rating system.

Matt Nocita, Navy – The Navy men’s soccer team has been trending upwards during September, and look poised to contend for the conference title so far. It was a busy month for the Midshipmen, playing seven games, offering the central defender ample opportunity to earn plaudits on InStat. Nocita throws himself into challenges, contesting 121 during that stretch, winning 82% of them. He won 85% of his defensive challenges, and completed 87% of his passes. His 95 defensive challenges were most on the team in September, and his 70 interceptions the third highest on the team. Most importantly, Navy won six of the seven games, conceding just four goals during that stretch.

Pedro Dolabella, Marshall – An excellent month for both Dolabella and the Herd, the Brazilian edged Vitor Dias as the top-performing regular during September. A big part of his success is fashioning end product, scoring five goals and chipping in three assists. Interestingly enough, his five goals came from just 1.76 Expected Goals, certainly a wide margin of overperformance. His seven chances created are third most on the team, and he completed 82% of 444 passes.

Kipp Keller, Saint Louis – SLU’s great season and strong September (a record of 5-0-2) is boosted by more than just one good performer. Keller’s been excellent however, and per the InStat Index, SLU’s best player. He holds a miniscule edge on John Klein and Mujeeb Murana, it’s worth noting. Keller’s been a stalwart at the back, winning 76% of 54 defensive challenges, the best on the team among regulars. His passing from central defense has been quality, connecting on 88% of 484 attempts. Two goals certainly boost it as well. Don’t be surprised if the sophomore receives pro interest if he continues to play at a high level.

Celio Pompeu, VCU – While Pompeu missed two of his games due to red card suspensions, he remained the teams top performing player on InStat. Both red cards came as a result of receiving two yellow cards in separate games. But that concern aside, he’s shown his quality while on the field. His three goals are a big driver of his success from a statistical perspective, though he created the second-most chances on the team in September with four. His attacking style also lands him as a standout, as his 51 dribbles attempted – with a 61% success rate – is best on the team.

Hannah Bebar, Harvard – In seven games during the month of September, Bebar’s backed up her standing as a top recruit from the class of 2020. Now playing her first year with the Crimson, she was in great form in September. Her high shot volume (she fired 27 shots, per InStat) propels her rating, though she also leads the Crimson in chances created (17) and key passes (15) from the month. A huge performance against Penn has boosted her numbers, as she scored two of her three goals last in the Ivy League opener. Regardless, she is one of the top freshmen in the country.

Sydny Nasello, South Florida – One of the nation’s most prolific one-on-one attackers, Nasello’s constant willingness to take on the opposition when she has the ball is one of the highest in the nation. In September, she attempted 128 dribbles, and was successful at a 66% clip. While Nasello does lose the ball, which isn’t uncommon for an attacker of her style, she did cough up possession 96 times. Her five goals from 3.2 xG are a solid mark, though she requires a high shot volume, taking 35 shots (getting 15 on target).

Trinity Byars, Texas – After a slow start to her college career, Byars burst forward in September as she makes the adjustment to the college game. Seven of her eight goals on the season came in the month, along with seven assists. Admittedly, some of those came against less than stellar opposition, though it’s clear that Byars is beginning to figure out how to be effective at this new level. Along with her seven goals (from 5 xG), Byars is second to Lexi Missimo on the team in chances created this month, setting up 16. She’s also the leading dribbler on the team attempting 80 during the past month. Is Missimo, Julia Grosso and Byars continue to click, the Longhorns remain formidable.

Clara Robbins, Florida State – The Seminoles crushed everyone in their path during September, winning all six games in mostly comfortable fashion. Robbins scored three goals and had three assists, tying for first on the team with Jenna Nighswonger with 11 chances created. She showed a relatively clinical side, scoring three times from six chances, while playing seven Key Passes. Florida State looks like the clear favorites to win the College Cup at this point. In the month of September, they outscored opponents 23-4.