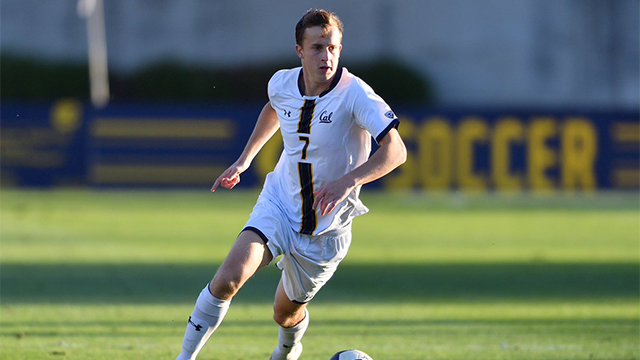 A product of the LA Galaxy Academy, Davila joins the Galaxy's USL squad after two strong season with the Pac-12 program. Davila was in his junior year at Berkeley, heading back home to begin his pro career.

Davila made 36 appearances in two seasons in college, scoring two goals and adding eight assists. He started all 18 games he appeared in as a true freshman, and was a First Team Pac-12 honoree as a sophomore.

"Taylor is a promising player who will bring depth to our midfield as we continue strengthening the LA Galaxy II roster," LA Galaxy General Manager Dennis te Kloese said in a statement. "We are excited to have him rejoin our club and look forward to his continued development within our organization as we prepare for the 2021 season."