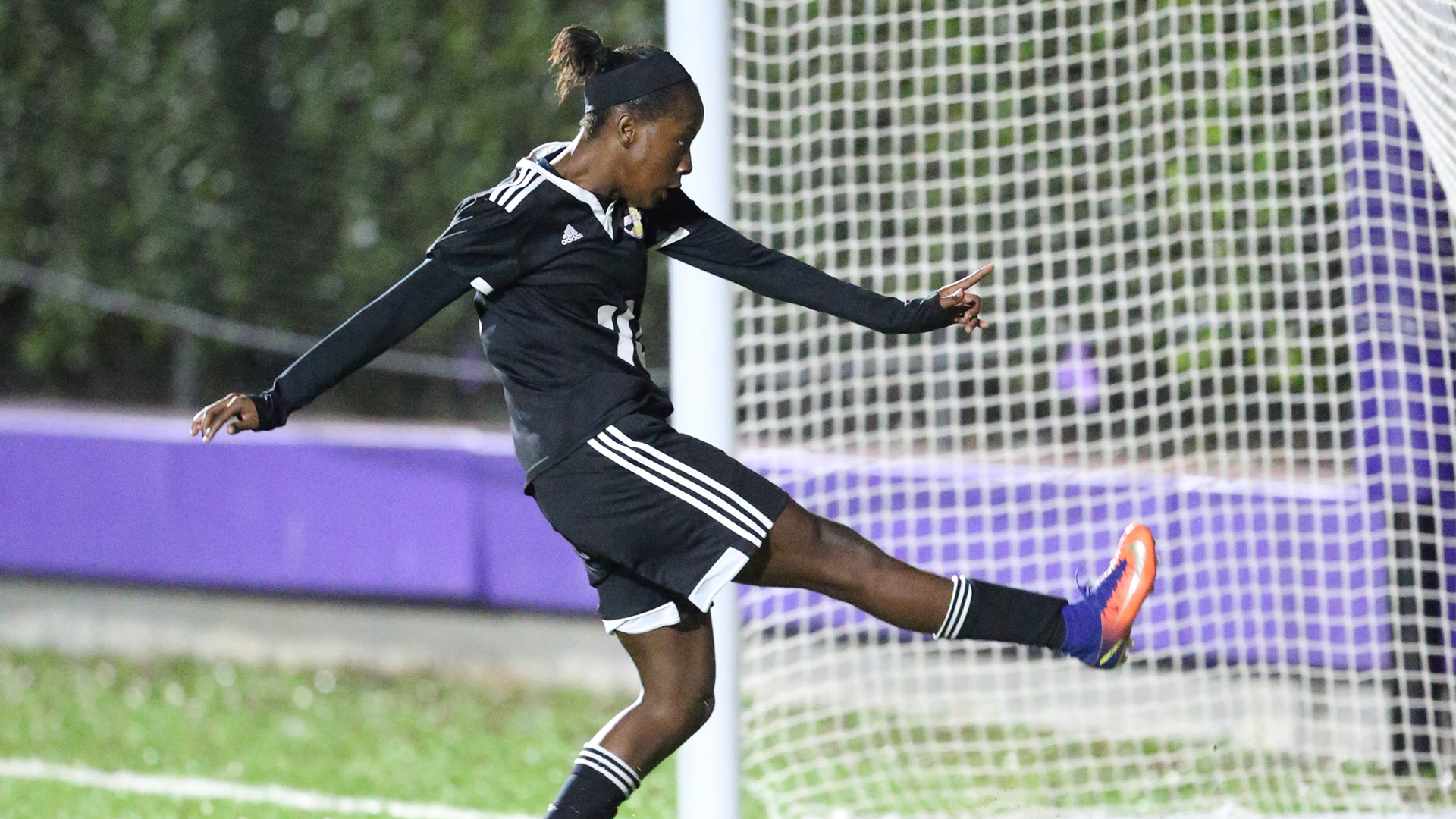 The Concacaf Under-20 Championship kicks off this weekend, as the Dominican Republic hosts this year’s edition of the women’s youth tournament.

Only two World Cup spots are up for grabs, with Panama and Costa Rica set to host the 2020 U20 Women’s World Cup. But college and club teams in the United States are set to play a rather large role in stocking rosters from teams in the competition. Twelve nations aside from the USA will feature players from club or college teams in the U.S.

Below is a look at each country and which players made rosters.