College players head to U20 qualifying 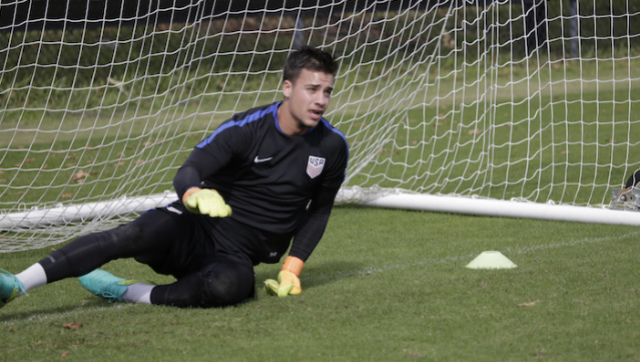 While the bulk of Division I men’s soccer players are preparing for the spring season, a lucky handful will spend the upcoming days in sunny Costa Rica.

The CONCACAF Under-20 World Cup qualifying tournament kicks off on Saturday, and a total of 14 players from U.S. based college soccer will be on hand to battle for a spot in the 2017 World Cup.

A variety of programs will be represented, from familiar Division I powers like Maryland, California, Indiana and Georgetown, to smaller schools like Iowa Western Community College and Roberts Wesleyan.

“It’s one of those things as a college coach you send them off with their blessing because what a great and unique experience it is for these guys to play with a great coaching staff looking after him and with great players training with him every day,” Georgetown head coach Brian Wiese told TopDrawerSoccer. “The competition is meaningful international games, so it’s a best-case scenario for all these guys developmentally, and being able to represent your country at any age group, at any level is a special thing.”