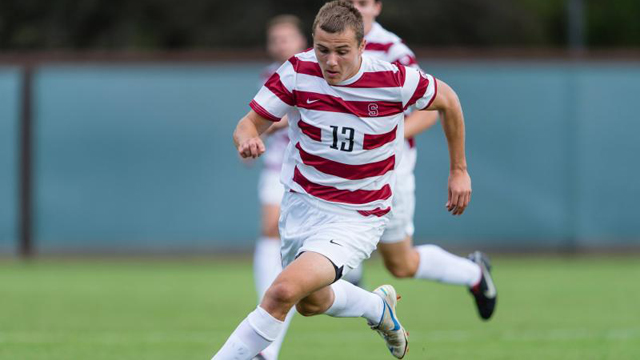 Following a failed bid to qualify in men’s soccer at 2012 Olympics, U.S. Soccer is getting more hands on with the buildup this time around.

On Thursday, Tigres announced on Twitter that U.S. youth international Juan Pablo Ocegueda had been called into a U.S. U21 Men’s National Team camp in late April.

Yanks Abroad confirmed that the camp is scheduled for April 20-24 at the National Training Center in Carson, Calif. It will be the first meeting for the core group of players that recently graduated from the U20 moniker and head toward the Olympics in Rio de Janeiro in 2016.

During the last cycle, former U23 MNT coach Caleb Porter only had a couple of camps in the few months prior to the qualifying event. Even in that brief window, Porter still took a look at the college game for players bringing in three of them during a camp in January.

While the roster for the upcoming U21 camp has not been announced, there are some college players who deserve to be playing with this group.