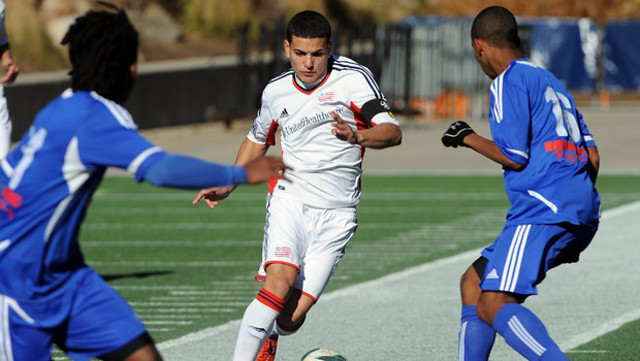 In the main matchup of the past weekend, FC Delco and Players Development Academy split a pair of games in the two age groups. The two Philadelphia Union affiliates met on Friday with FC Delco claiming a 4-2 win in the U18 game while PDA bounced back with a 1-0 win in the U16 game.

The 4-2 victory by FC Delco in the older age group marked the first loss of the season and first time PDA has conceded more than one goal in a game. Colton Amidon, Nicholas Hutchinson, Kevin Bendesky, and Benjamin Marks all scored a goal for the winning side. Max Kroschwitz and Spencer Hambleton found the back of the net for PDA. 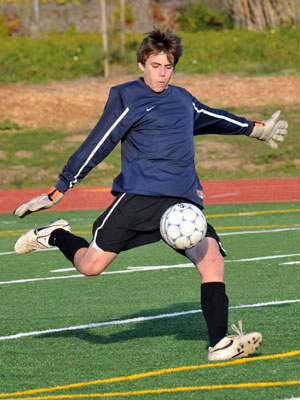 Adrian Sanchez’s goal in the 35th minute was the difference in the U16 game, as PDA handed FC Delco U16 its second loss of the season on Friday. PDA moved into fourth place in the division with the win.

Elsewhere, Real So Cal topped Nomads SC in both age groups on Saturday. Stanford commit Mark Verso was the hero in the U18 game with a pair goals to help Real So Cal to its third win of the season in a 3-1 victory.

In the U16 game, Alex Simon scored twice in the final 11 minutes to seal a 5-0 victory for Real So Cal. Robert Gonzalez, Chester Castellaw, and Spencer Held also scored in the win. U.S. youth national team goalkeeper Justin Vom Steeg recorded the shutout in net.

Across town in San Diego, Surf topped Pateadores in both age groups on Saturday. In the U18 game, Surf won by the tune of 2-0 to move to 3-3-3 on the year. Surf took care of work in the U16 game as well with a 2-1 victory.

Brendan Constantine was the star of the day in the Northeast Division with his late two-goal performance to savage a point for Oakwood SC U16 against New England Revolution on Saturday. Daniel Apajee scored twice for Revolution before Constantine found the back of the net twice in the final 13 minutes for the Connecticut club. Revolution won 2-1 in the U18 game with Quenton Swift and Ramiro Osario notching the goals.