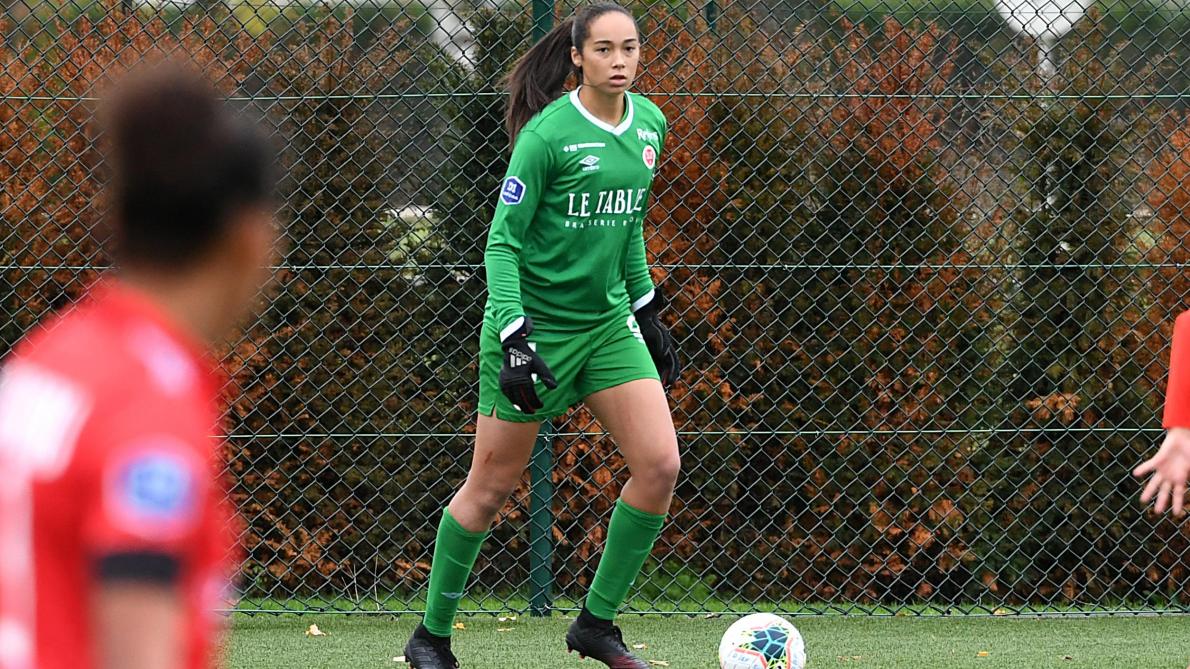 Barring any stoppages from COVID-19, major women’s professional leagues are set to kick off this weekend in France, Germany, England and Spain.

Plenty of former players from Division I women’s soccer competed in the past week of the Women’s Champions League, which culminated with another win for Lyon, this time over Wolfsburg.

But zooming out and looking at players from those leagues provides an even longer list. Below are players from DI programs set to compete in France and Germany in the upcoming season. Players from Champions League squads weren’t included.