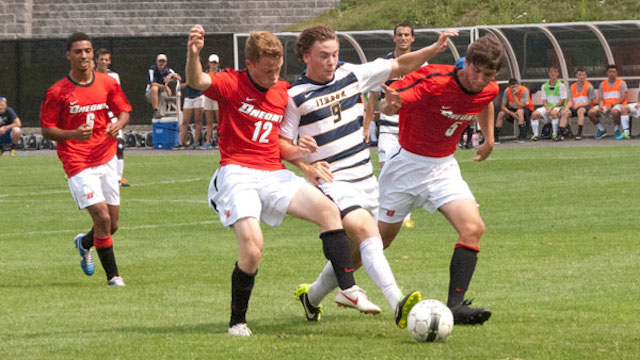 The postseason has arrived for DII and DIII soccer. While most teams are still trudging through the final throes of the regular season, conference tournaments began in earnest for some last week, lending an air of added importance to this week's TDS Power Rankings.

There were no No. 1 upsets on the eve of the NCAA tournament later this month, but the highest ranked team to lose a game were the Brandeis men, who fell from No. 5 to No. 10 in the DIII poll. Meanwhile, the SUNY Oneonta men made an impressive play up to No. 2 in the same poll to stake a claim as a legitimate national title contender.

Here's a look at this week's full complement of polls.