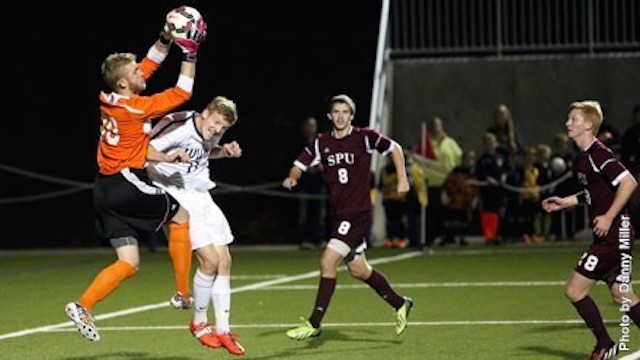 Division II and III college soccer is powering toward the conclusion of exciting conference title races, which means the importance continues to heighten for teams across the nation. That was never more evident than in the DIII men's ranks, which witnessed a virtual bloodbath among the top 10.

Three of the top five teams in DIII men's soccer lost last week, and two more in the top 10 fell completely out of the poll after further losses. That sent a tremor of change throughout the poll despite the fact that Messiah, as usual, held firm at No. 1. In fact, no top teams lost last week, and the relative lack of movement in the DII men's poll only illuminated how wild things were elsewhere.

Here's a look at this week's updated TDS power rankings for DII and DIII men's and women's soccer.