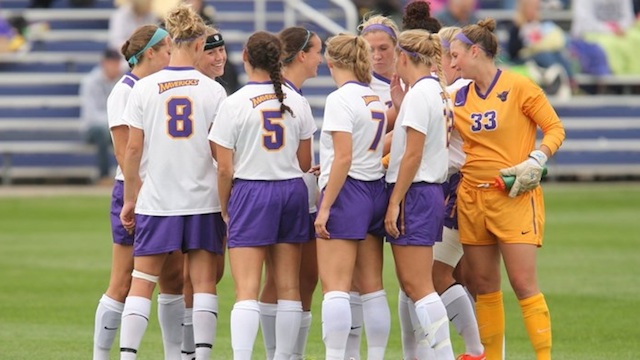 The postseason is nearly upon DII and DIII soccer. As such, the TopDrawerSoccer.com Power Rankings reflect the urgency permeating conference title pushes and the inevitable jockeying for conference tournament positioning.

The most notable change this week came in the DII men's poll, which got a new No. 1 for the first time all year. Southern New Hampshire opened the year with nine straight wins, but a draw and a loss in its last six precipitated its fall to No. 5 and Young Harris' rise to No. 1. The DIII men's poll, meanwhile, witnessed little change. The title looks increasingly like Messiah's to lose, but what's new there?

On the women's side, there's also a new No. 1. DII Minnesota State rode its perfect 16-0-0 start to the top spot after Western Washington suffered its third draw of the year last week. And while the DII women's poll was rife with upheaval in general, the DIII poll featured just one change, Connecticut College's introduction at No. 10.

Here's a look at the entirety of the polls with the regular season almost finished.