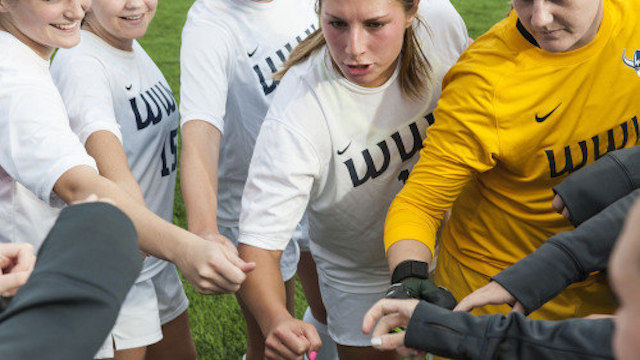 This week's DII and DIII men's and women's power rankings are here, and once again, the women's Division II poll was a font of chaos.

While the other three polls have yet to replace its season-opening No. 1, the DII women's poll is on its third different top-ranked team in as many weeks. Tampa assumed the mantle from CSU Stanislaus last week, but a 2-0 loss to Saint Leo dropped the Spartans four spots in the poll. Only one team stayed in its same spot from last week, making DII women's soccer the most unpredictable of the lot.

But that wasn't the only movement this week. Check out the rest of our comprehensive DII and DIII power rankings package.