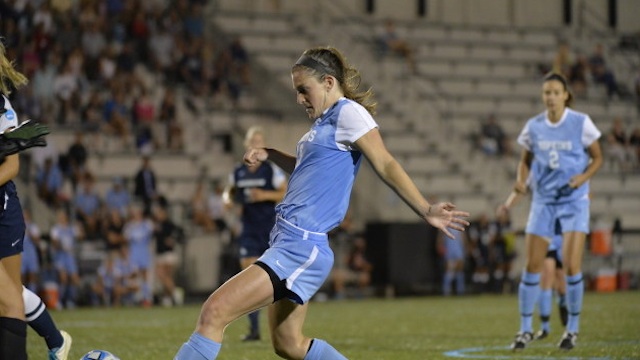 The men's and women's DII/DIII power rankings are back this week, and while there hasn't been any change atop any of the four power polls, there was plenty of shakeup at their collective backs.

The most topsy-turvy poll this week came in the men's DII ranks, which saw three new teams enter the top 10. No. 7 Metro State, No. 8 Seattle Pacific and No. 10 Midwestern State are a combined 14-1-1 this season and bring some unique flair to the poll. For the women, Sonoma State is the lone debutant at No. 10, setting a must-see conference matchup with No. 1 Cal State Stanislaus next month.

Parity is a bit harder to come by in the DIII ranks, but a handful of upsets guided some movement in the top 10. On the men's side, Brandeis makes its long-awaited debut in the 2014 rankings at No. 6 after an unforgettable start, while 7-0-0 Kenyon joins them as newcomers at No. 10. For the women, a massive upset of Wheaton shook up the top five, and Lynchburg creeps into the top 10, where they'll look to make an extended stay.

Here's a look at the full men's and women's rankings through Sept. 22.