Domestic prospects for the MLS Draft 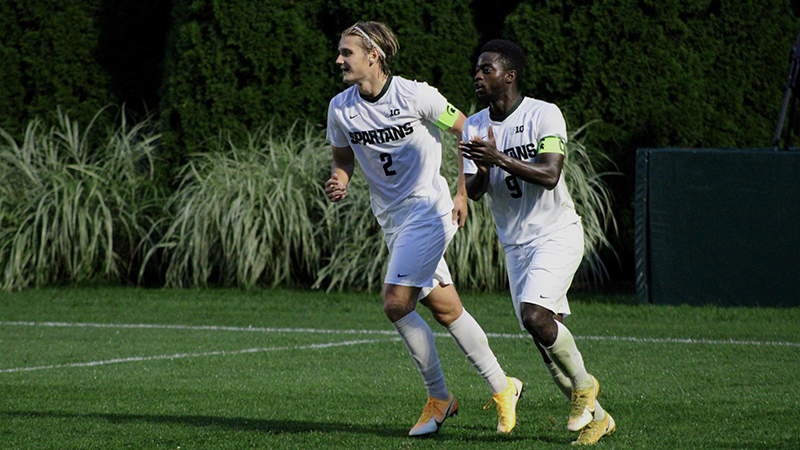 The 2022 edition of the MLS Draft is drawing closer and closer, as the league is set to host it on January 11.

New team Charlotte FC can add a piece to the team’s inaugural roster, as the new franchise joins MLS this year.

While the Generation adidas signees are likely to come off the board early, there are still plenty of intriguing domestic players that could get picked. The senior class is difficult to determine, as the NCAA granted an extra year of eligibility; true seniors in the fall of 2021 could play again next year. This isn't an exhaustive list, but a starting point for fans looking to dig deeper into this year's draft class: starting with the domestic players.

Here’s a look at some of the domestic senior prospects (including Canadians) to know for the 2022 MLS Draft.