Few teams in the PDL can match the Chicago Fire’s USL side in the number of alumni who have reached MLS ranks.

Around 60 players who played at least one summer for the Fire’s PDL side have been selected in the MLS SuperDraft over the years, including Austin Berry, Ethan Finlay and Tyler Polak in January.

With that in mind, the Fire’s brain trust decided that 2012 would look different for its PDL initiative. Instead of recruiting the best college players from around the country, this year the staff is looking to nurture and help Fire Academy alumni advance in their development. 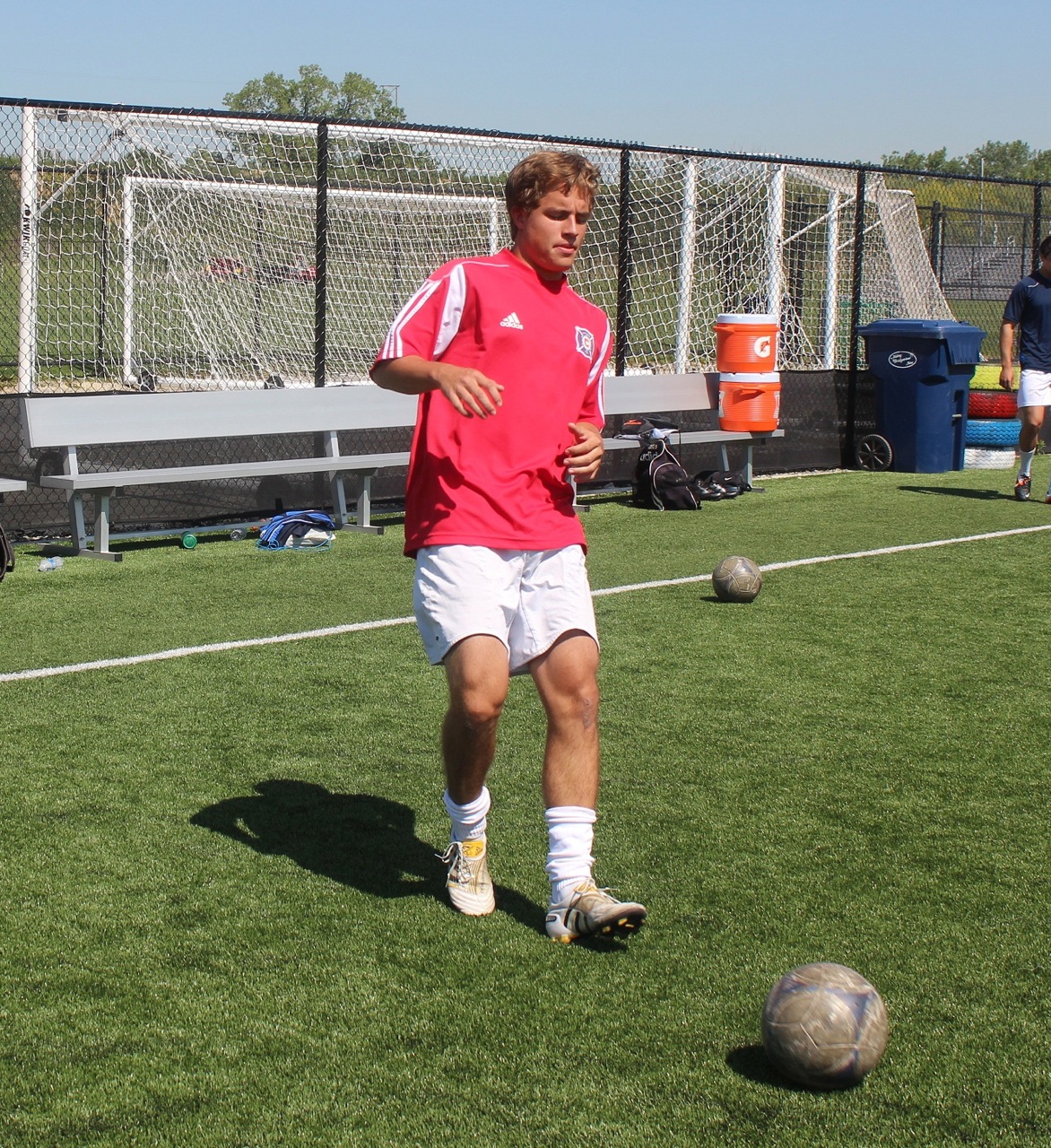 “What we did was we decided we were going to go homegrown with our PDL program,” head coach Mark Spooner told TopDrawerSoccer.com. “Basically what that meant for us was that we now have a team solely made up of players who have come through our academy and we only brought in four non-homegrown players.”

The current roster assembled for this summer reflects that, but there’s still plenty of talent to go around. Top college programs are well represented, with homegrown players such as Tyler Engel (SMU), Patrick Doody (Indiana), Bryan Ciesiulka (Marquette), David Meves (Akron) all playing significant minutes so far this year.

The new approach hasn’t changed a thing otherwise this summer.

From a results perspective went well early on in the year as well, as the Fire came up just short of the third round of the U.S. Open Cup, losing 2-1 against USL Pro side the Dayton Dutch Lions.

Since losing that U.S. Open Cup game, the team has won four of its first six league matches, with the likes of Engel, Issac Kannah (who plays collegiately at Northern Illinois) excelling so far.

The added bonus of bringing in old Fire Academy players is the level of familiarity they have with each other, a hurdle many PDL sides face in the early days of the summer season.

“It’s been real good for me, because I played in the Academy and played with a lot of these players,” Engel told TopDrawerSoccer.com. “We already have chemistry on the field – it’s actually very good because you don’t have to get the chemistry all over again.”

And with all that in mind, while development is the new priority, that doesn’t mean anything changes when it comes to trying to win games.

“I think anytime that the Fire puts out a PDL program, I think that the playoffs is something that we should aim for,” Spooner said. “I think it’s a goal to have. I think with the homegrown kids, I don’t think that changes anything, we have the same expectations as we’ve had for our PDL program.”

MF Bryan Ciesiulka, Marquette: The midfielder may be a bit on the shorter side at 5-foot-4, but he’s already shown well as a midfield partner for Engel, helping to pull the strings and hold down the center of the park.

MF Dylan Mares, Louisvillle(m): One of only a few guys on the roster who aren’t homegrown eligible for Chicago, Mares is a stand out at Louisville who missed almost all of the 2011 college season because of an ACL injury. He’s yet to feature early on in the season, however, as he works his way back into shape.

D Patrick Doody, Indiana: The outside back is continuing to improve during the PDL season and is almost certain to play a bigger role for the Hoosiers come the fall.

GK David Meves, Akron: The Zips net minder and national championship winner of two years ago is no stranger to the PDL side, having played there in 2011. He takes turns with Jordan Godsey in goal.

F Isaac Kannah, Northern Illinois: Another prominent non-homegrown collegiate talent, Kannah’s been one of the primry threats up front for the Fire during the early days of the season.