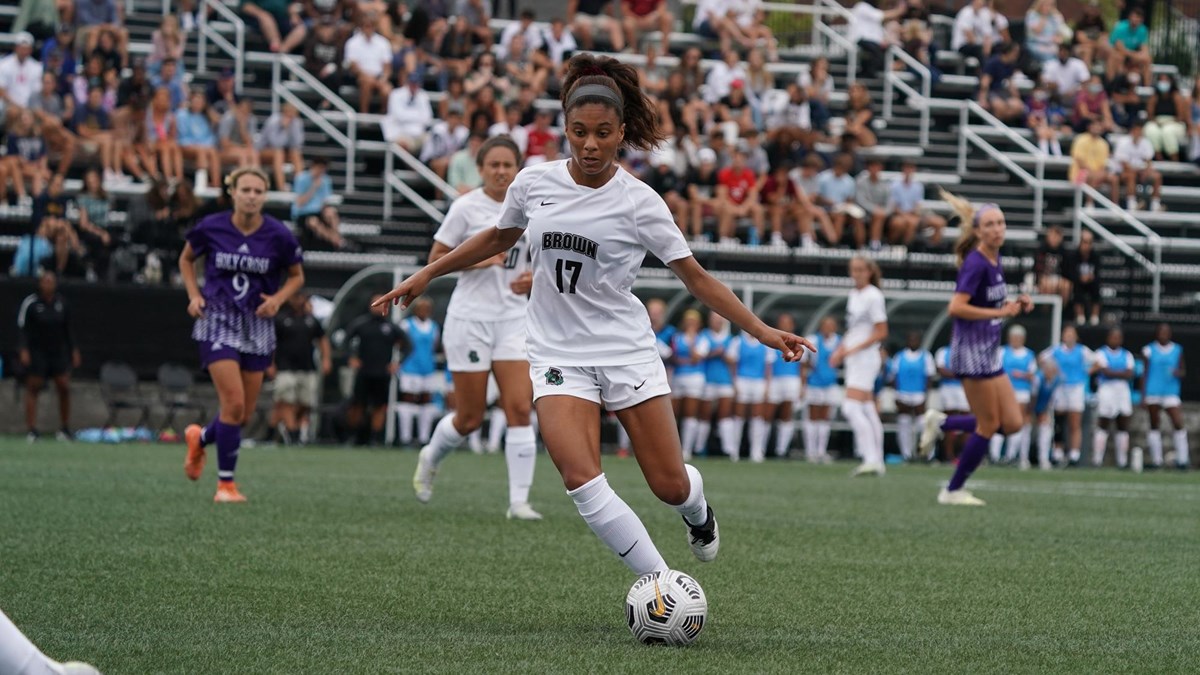 Another week of the women’s Division I season is in the books. Here are five things to know from the most recent round of action.

One round of games doesn’t define a conference battle, though after the weekend, a three-team race looks likeliest in the Ivy League.

Harvard, Brown and Princeton all won their respective openers in convincing fashion. The Crimson took down Penn by a 3-0 score, and boast a talented, experienced lineup. Brown beat Dartmouth 4-1, thanks in part to a brace from Brittany Raphino. Princeton took out Yale 4-0.