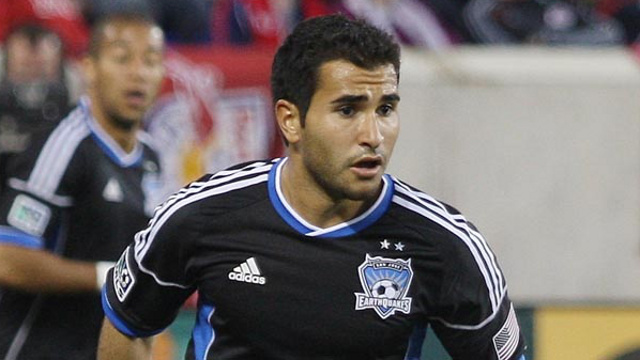 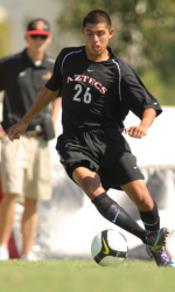 The duo reported to Mexico City, Mexico, on Sunday to train for the United States' fixture vs. Mexico on Wednesday, Aug. 15, inside Estadio Azteca in Mexico City. The friendly is the U.S.'s first on Mexican soil since 1984 and is slated for a 5 p.m. PT start on ESPN2, ESPN3 and Univision.

Beitashour, a 2012 MLS All-Star with the San Jose Earthquakes, heads south to Mexico City as one of six defenders on the roster. He is also one of 10 players representing the MLS and is searching for his first cap with the senior national team.

Beitashour, the No. 30 selection in the 2010 MLS SuperDraft, represents the highest draft pick in San Diego State men's soccer history. The Leland High grad garnered honorable mention all-Pac-10 accolades in 2009, becoming one of the top 1-v-1 defenders in the conference in the process. He also added a career-high tying three assists that season. Over his career, Beitashour had eight points, all coming on assists, and 33 shot attempts. Beitashour also shined in the classroom after being named to the 2009 Pac-10 All-Academic Team as an honorable mention selection.

Corona, meanwhile, is making his second appearance on the men's national team roster. He is one of nine midfielders on the roster and one of six to play professionally in Liga MX in Mexico. Corona (Club Tijuana) made his debut for the senior squad in the 5-1 victory over Scotland on May 26 in Jacksonville, Fla.

Corona spent one year with San Diego State before joining the professional ranks, accumulating seven points in 2008 on three goals and an assist in just 501 minutes. A midfielder, he played in 15 matches, earning three starts. This past year, Corona was named the newcomer of the year for Mexico's first division.