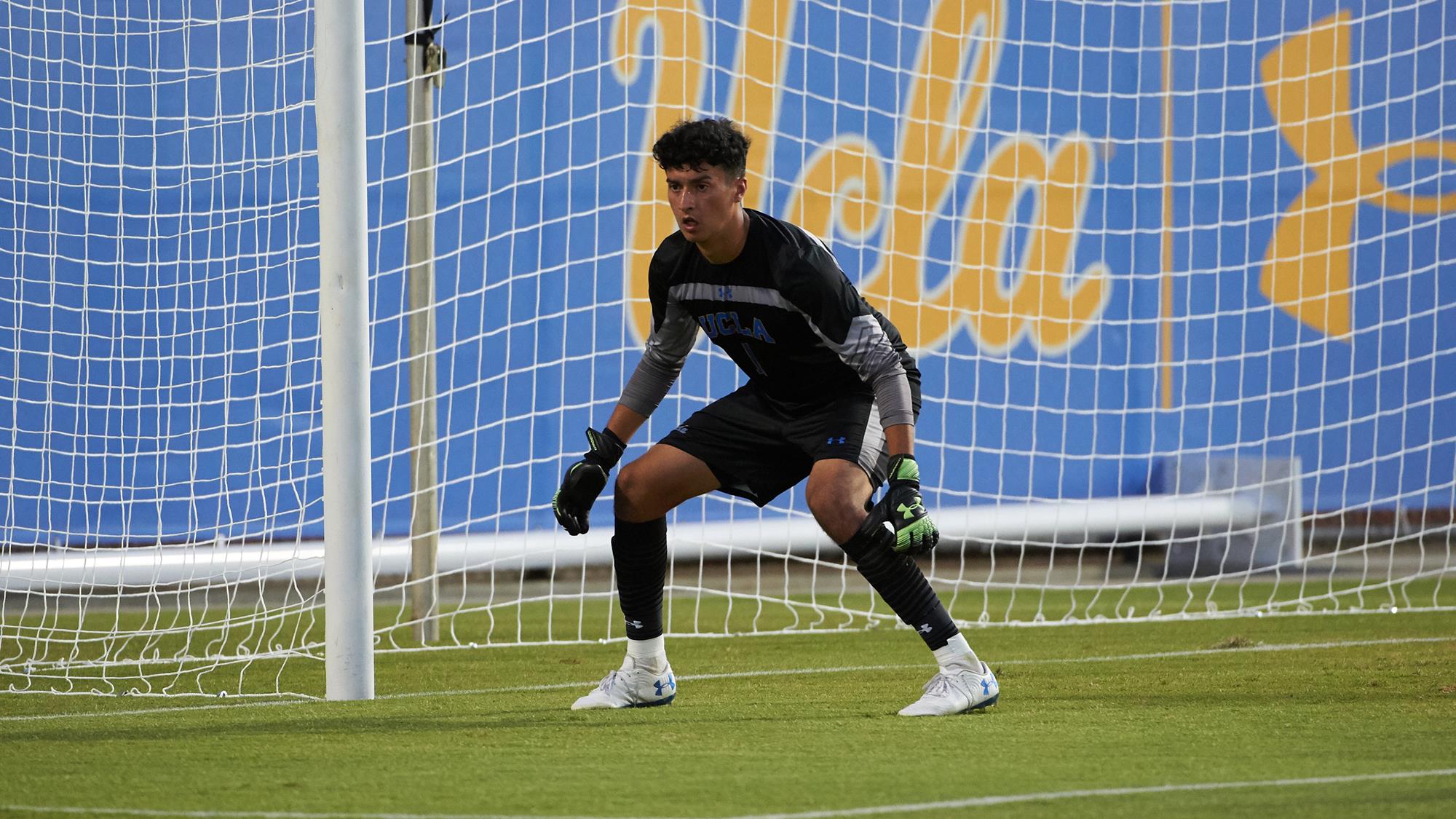 Garces signed a Homegrown contract with Atlanta United, the franchise announced this week.

“Justin is someone we are very excited about bringing back to the club,” Atlanta United Vice President and Technical Director Carlos Bocanegra said in a press release. “We saw the raw talent he had when he came through our Academy and made some appearances at the USL level. He has really progressed over the last four years after playing at a top program like UCLA. He has a great frame and is comfortable with the ball at his feet. We are excited to see him continue his development with our club.”

The Miami, Florida native played in 57 games at UCLA, where he won 21 games and earned seven shutouts. Part of the 2017 U.S. U17 Men's National Team at the U17 World Cup, he started in all five games in Indiana. He joined the Atlanta United Academy for the 2017-18 season, and he also made two starts for Atlanta United 2 in the USL.