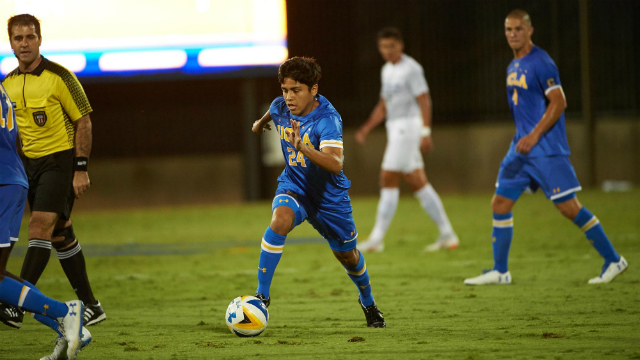 There’s a lot of work to go in between now and then, including the compilation of this year’s Generation adidas class. For the uninitiated, any college underclassman must be targeted and contracted by the league before becoming eligible for the draft.

With the combination of MLS diverting funds towards Homegrown signings and poor GA classes in the recent past, sources have told TopDrawerSoccer that the league is offering smaller deals for this year’s group. There’s also an attempt to boost the attacking prospects available in this year’s group by signing some of the top attackers in college soccer.

Below is a look at 13 Generation adidas candidates that have been linked, and a completely uneducated guess of whether or not they end up signing a deal.