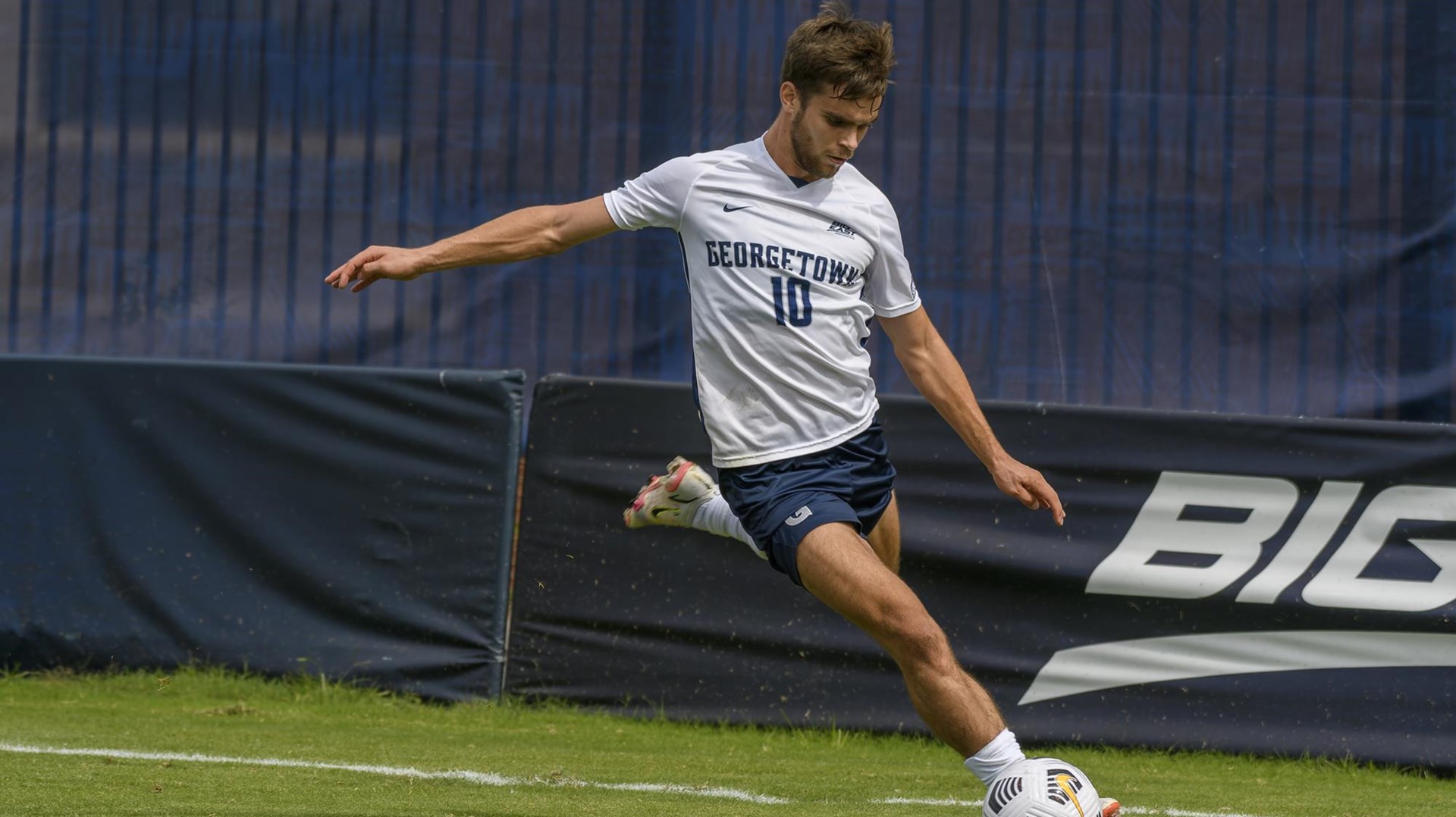 Another Georgetown(m) standout has turned pro.

Left back/winger Will Sands has signed a Homegrown contract with the Columbus Crew, it was announced on Friday.

“While we are sad not to have Will for his senior season at Georgetown, this is a great opportunity for him and he’ll be getting his Georgetown degree at the same time," Georgetown head coach Brian Wiese said in a statement. "Will’s competitive drive and his development as one of the best left backs in the college game will be fun to watch in MLS with the Crew moving forward."

Sands finished his career at Georgetown with 52 appearances, scoring four goals and adding five assists. He was a regular bench player in the 2019 season, helping the Hoyas win the national championship.

We’ve signed Will Sands following a trade with @NYCFC.#Crew96

The Crew acquired Sands' Homegrown rights from New York City FC in exchange for allocation money. Sands signed a contract through 2023, with club options for another two years.

“Will is a versatile defender and we are excited to have him join the Crew," Columbus Crew President & General Manager Tim Bezbatchenko said in a press release. "We look forward to seeing the progression of his development within a competitive, professional environment."