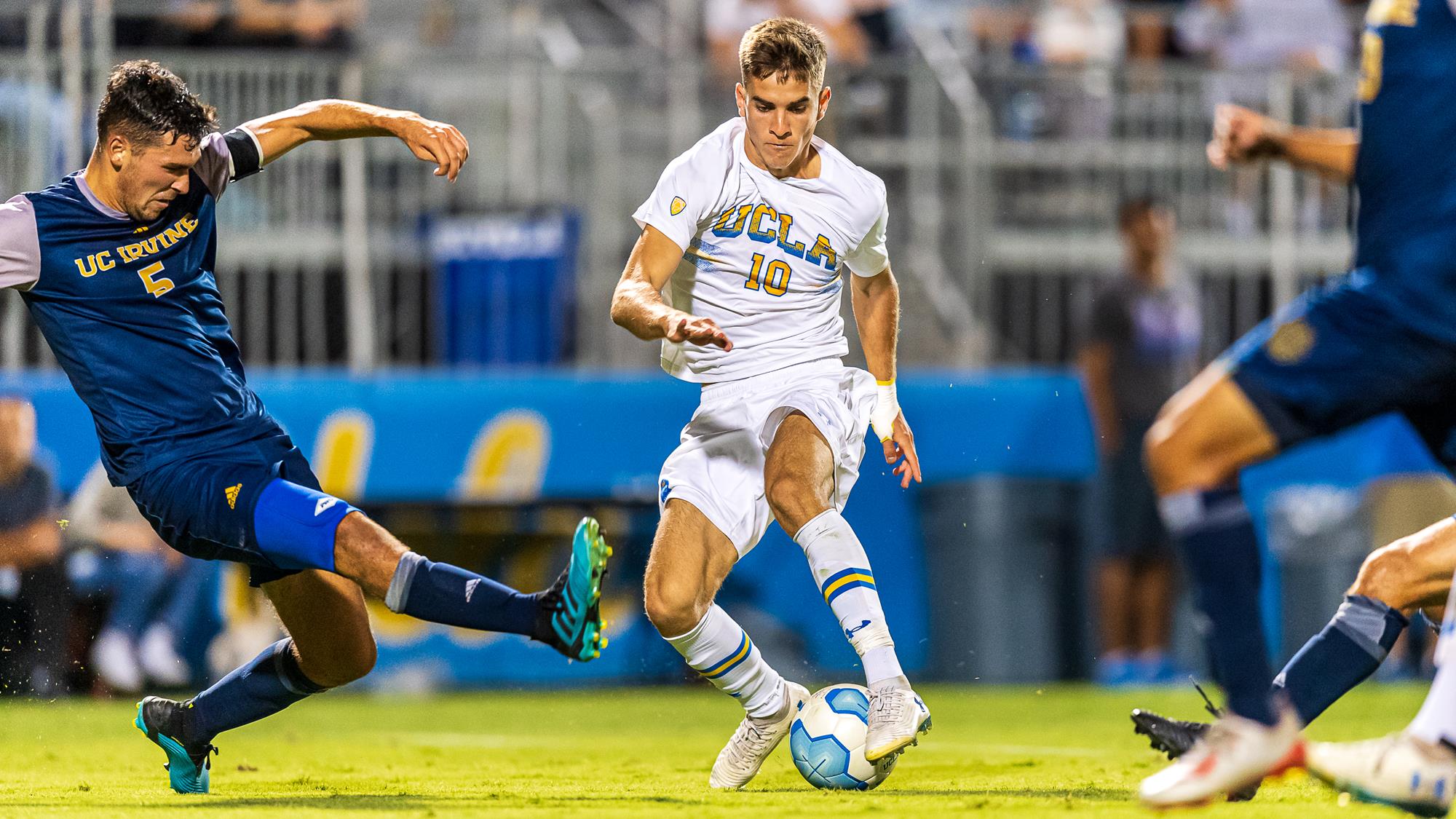 One of the nation's leading scorers during the 2019 men's Division I season has turned pro.

“Milan was one of the top goal-scorers in the country last year at UCLA and proved that he’s ready to make the jump to the professional level,” RSL General Manager Elliot Fall said in a statement.  “He is another great example of our emphasis on developing young players through our Academy system and we are excited to add him to the mix and see his continued development.”

A native of Southern California, Iloski joined the RSL Academy (at that time still situated in Arizona) for the 2016-17 season, scoring 16 goals and adding 15 assists for the MLS side.

During his junior season, he scored a hat trick against Maryland on September 6, and five times in a 5-2 win over San Diego State on October 6. He finished his college career with 23 goals in 46 games with UCLA.