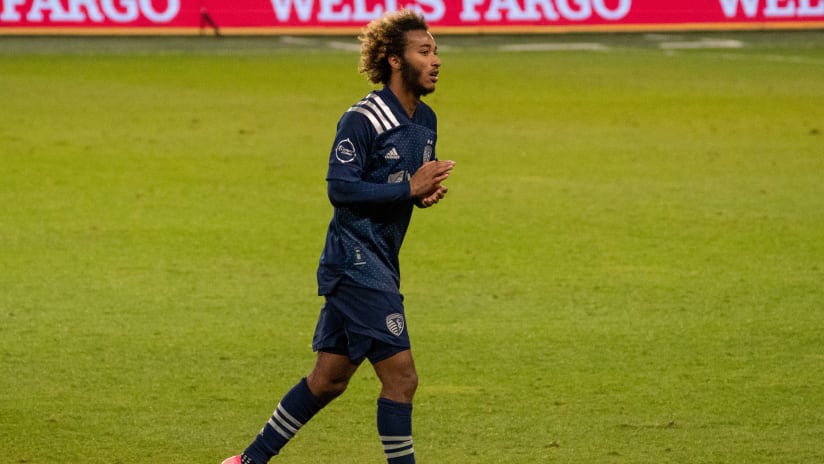 Using the stats available from InStat Football, dive into some of the top-performing young, domestic players over the past couple of weeks in Major League Soccer.

It is still a bit unknown just how good Busio is, but he continues to prove his worth with Sporting KC. He’s played as a false 9, box-to-box 8 and in his most recent outing, as a deep-lying distributor. His most recent outing came against a fairly poor Whitecaps team, and he completed 95% of 73 passes, winning 50% of 14 challenges. This season will certainly continue to show Busio’s ceiling: will he be off to Europe soon? Can he play on the full men’s national team? Time will continue to tell.