HUNTINGTON, W.VA. --- The University of New Mexico men's soccer team (12-6-2) claimed its first Conference USA Championship in program history on Sunday with a 3-0 shutout over Florida International (11-6-2) in Huntington, W.Va. Senior Niko Hansen netted two goals for the Lobos and earned C-USA All-Tournament Team honors for his performance. Senior Chris Wehan, who scored once for the Lobos on Sunday and twice for UNM throughout the tournament, was named the Conference USA Tournament MVP. In addition to Wehan and Hansen's outstanding offensive performances, senior Chris Gurule was named the Conference USA Tournament Defensive MVP as he helped lead the defense to UNM's eighth shutout of the season. Also earning a spot on the All-Tournament Team was senior Nick Rochowski for his own outstanding defensive efforts. The victory not only marks the Lobos' first Conference USA Championship since its membership three years ago, but also gives UNM an automatic bid into the 2016 NCAA Tournament. 2016 NCAA Tournament Information: -The NCAA Selection Show will take place on Monday at 11 a.m. (MT) and can be found HERE. -The Lobos could potentially host the first round of the tournament on Thursday, Nov. 17 at 7 p.m. but will know for sure following the Selection Show. Ticket information would follow. -Stay tuned to GoLobos.com, the UNMLobos Twitter account and the LoboMensSoccer Twitter account for the latest NCAA Tournament info as it becomes available. Sunday's game began in a contest of matched defenses as neither squad registered more than five shots in the first 45 minutes. FIU outshot UNM 4-3 in the frame and posted three corner kicks to two for the Lobos.  It wasn't until the second half that the Lobo offense ignited. Hansen broke open the game for UNM with a quick goal on a hard angle from the right side to put the Lobos up 1-0. Watch Hansen's gamewinner here: 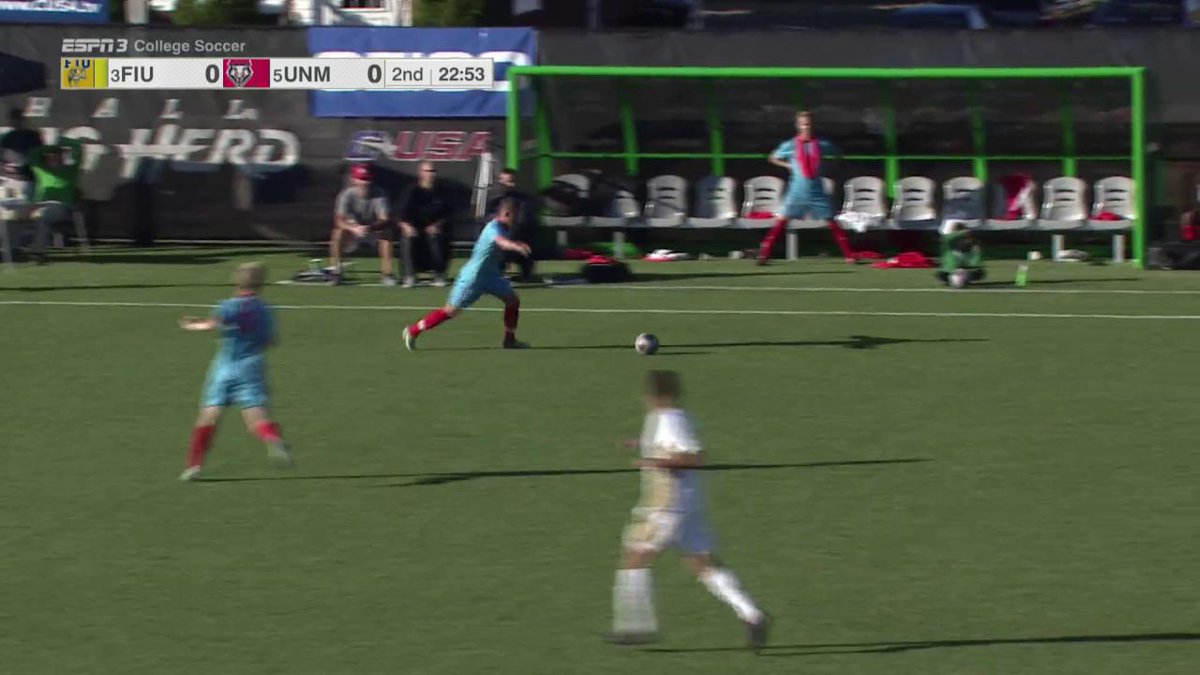 The Lobos have not lost yet this season when scoring first. Behind the narrow 1-0 lead, UNM kept attacking and Wehan found himself one-on-one with FIU keeper Daniel Gagliardi in the 83rd minute. Wehan juked left, which tripped up Gagliardi and allowed Wehan to cruise to the insurance goal, 2-0 Lobos with just seven minutes to play. Watch Wehan's slick move and goal here: 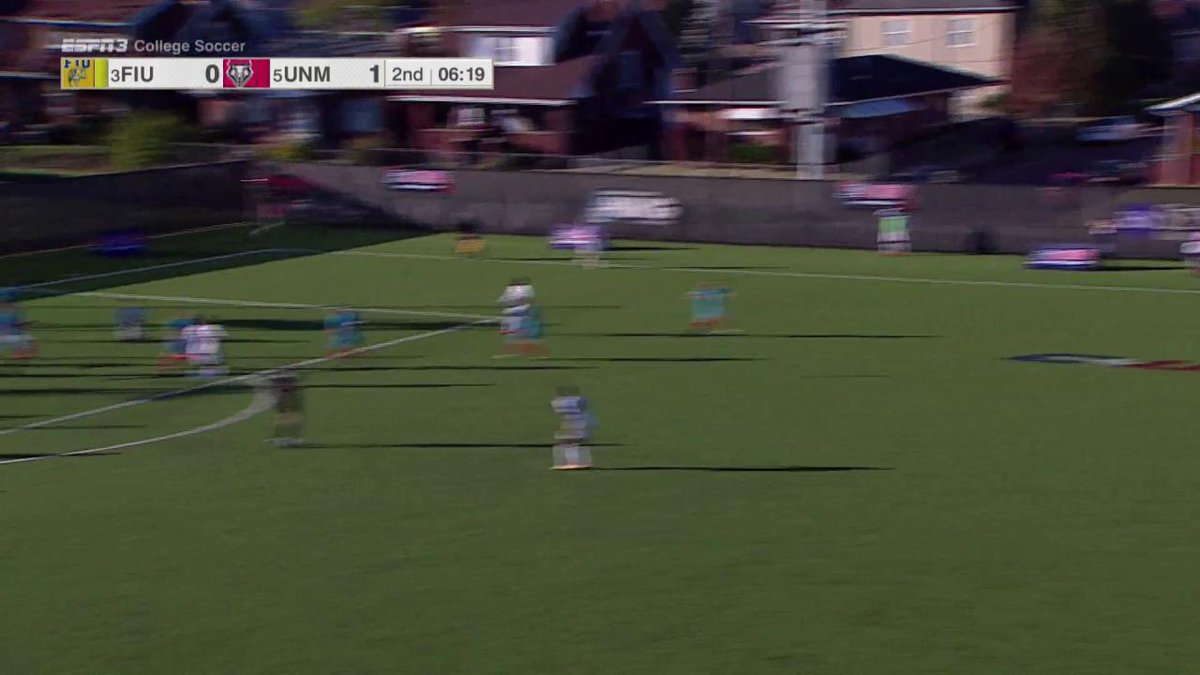 @LoboMensSoccer with a commanding lead late!

With time running out and the Lobos up 2-0, the FIU offense attempted a comeback, but the effort was thwarted when Hansen sealed the victory with a Hansen-style move, dribbling around multiple defenders on the way to the goal with less than four minutes on the clock. Watch Hansen's nail here:

Overall, the Lobos outshot FIU 11-9 while Florida International held a 6-5 edge in corner kicks. Both teams tallied five shots on goal.  Junior Jason Beaulieu registered five saves between the posts and his seventh shutout of the season while Gagliardi notched two in 90 minutes.  The Lobos have earned their 12th NCAA post-season appearance and will find out their first-round status on Monday. The Lobos will not be hosting a Selection Show gathering as UNM will be traveling home from Huntington, W.Va. during the scheduled Selection show time slot.