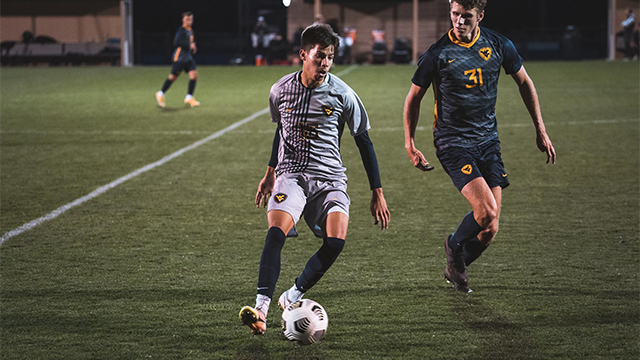 There will be no conference tournament for the spring campaign, as the first-place team in the regular season standings will get the league’s NCAA bid.

Most of the MAC sides have already begun their respective seasons with at least one non-conference games. It went fairly well, and with the turnover and pro departures, the race could be relatively wide open in the conference campaign.

Keep an eye on one key player per program.