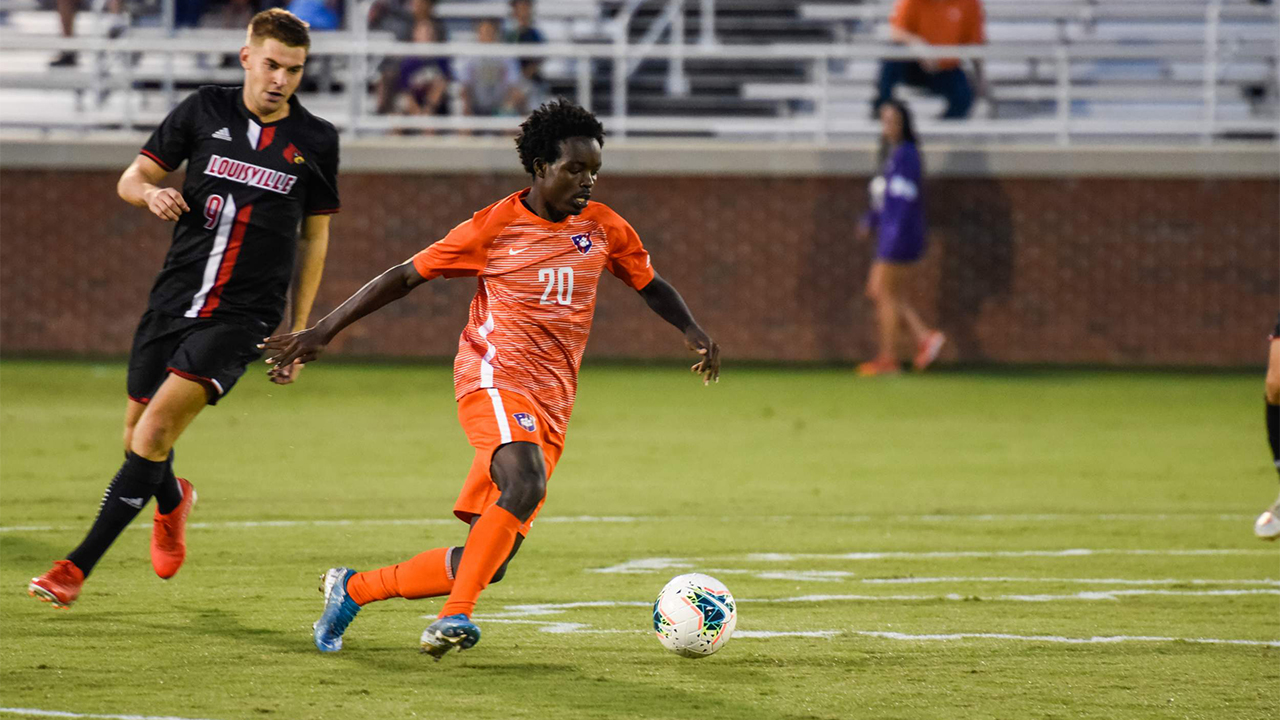 The ACC men’s soccer season hits the final stretch for the fall of 2020, as Sunday, November 15 features the quarterfinals at different locations in North Carolina.

Preview each of the four matchups below. All games will be streamed live on the ACC Network.

One of the tournament favorites faces a very difficult test in the first round – although all four of these matches should be fairly close. There’s little doubt that the Tigers have the talent to not only easily handle Virginia Tech, but also win the entire tournament. Kimarni Smith’s been good this season, while Grayson Barber is a foil in the attack. The midfield battle between Phillip Mayaka and Daniel Pareira could be where this game is decided, and it’s sure to have pro scouts either in attendance or watching very closely. Both should be on a Major League Soccer roster this time next year. Senior forward Jacob Labovitz has provided big goals of late, and the Hokies will look to lock down a very good attack.

North Carolina enters this game with a clear focus: stop Jack Lynn. The dynamic forward is Notre Dame’s best attacking player, so for the Tar Heel back line, led by senior Matthew Constant, it’s a huge priority. Notre Dame does have pieces that can do damage when given the chance, as Aidan McFadden demonstrated at times this season. Getting goals has been a battle for the Tar Heels, so limiting the other side’s chances will be crucial, as a high-scoring game could be too much. That’s underlines by Santiago Herrera’s two goals being best on the team. Getting an early goal for Notre Dame is going to be extremely critical for the Irish to pull off the upset – don’t be shocked to see a 0-0 game go to penalties or a 1-0 win for either side.

The two programs meet for the first time in 2020, and it’s a big difference between this season and last – at least from the perspective of Virginia. Freshman Alex Rando looks like he could be the starter in this one, as he’s been getting run in goal with Colin Shutler out injured. Wake’s been good on both sides of the ball, scoring 18 goals while conceding just five times in the eight games played so far. Calvin Harris, Machop Chol and Kyle Holcomb give them a frontline any coach would be envious of, and a big task for Andres Ueland and the UVA defense to handle. Virginia will need one of their best performances of the fall in order to keep this one close and spring the upset.

On paper, the Panthers are big favorites after putting together a good six-game stretch of the season. But after COVID-19 protocols forced the final two games of the season to be shuttered, Duke could be a bit sharper. Whatever the case, Pitt still has the edge in talent and experience, with Valentin Noel, Alexander Dexter, Bertin Jacquesson and Veljko Petkovic all lighting up the scoresheet. Can one of Duke’s standout freshman step up? Peter Stroud gives the team experience in midfield, and several first-year players have seen big minutes. But getting them over the line in this one will be a huge effort as they face off in Raleigh.