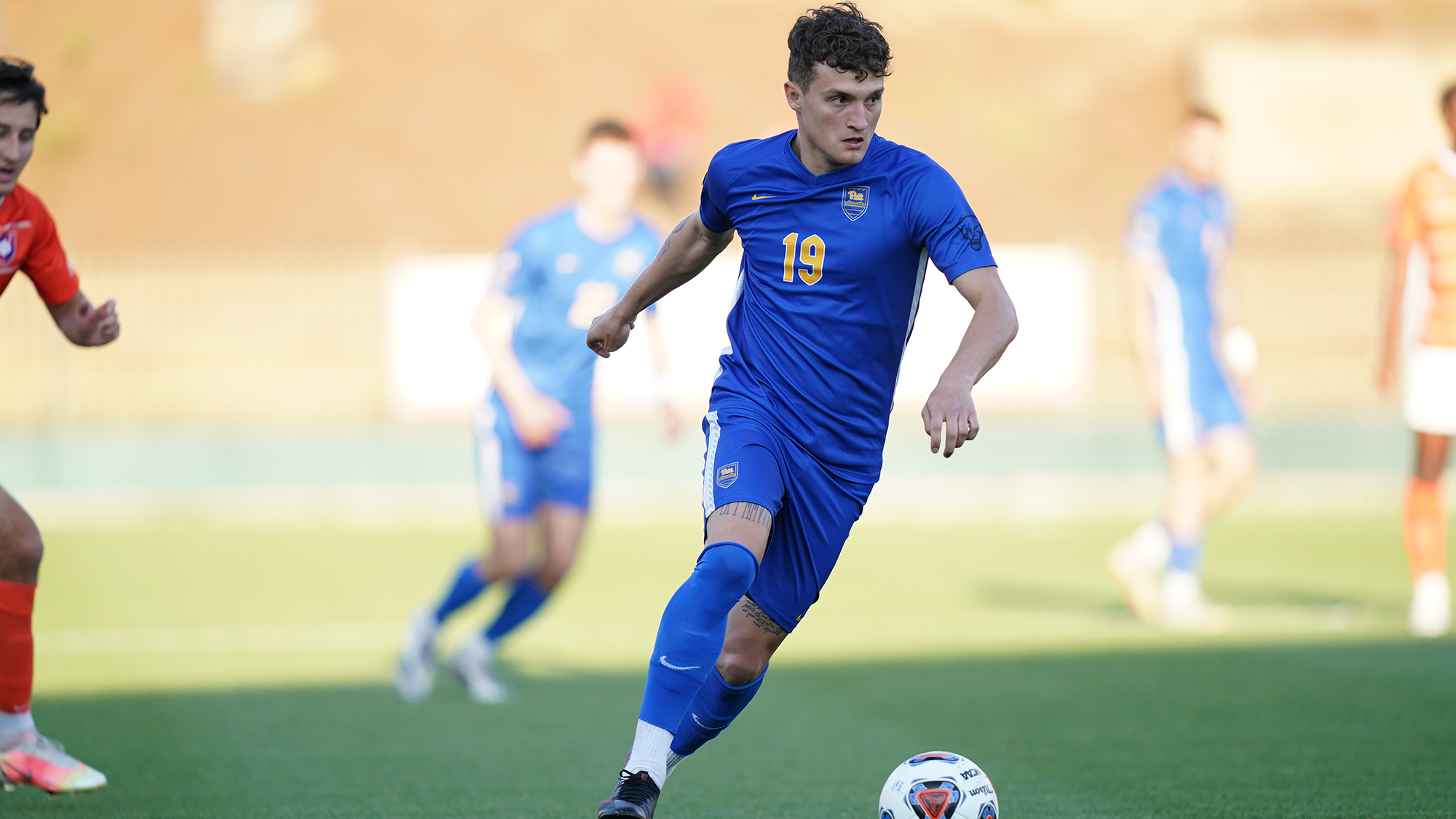 After a short offseason, the new men's Division I college campaign is set to kick off on August 26.

As usual, TopDrawerSoccer announces the Preseason Best XI teams, aiming to project the top players in college soccer for the upcoming season.

One of the knock-on effects (in a good way) of players receiving an extra season of elibility is that many players are using it. That's led to a number of returning players from the spring season; along with that, MLS teams built rosters at the start of the year, so very few players left in the summer to turn pro.

The bulk of the Preseason teams hail from the traditional powers, with Indiana, Stanford, Georgetown and Wake Forest well represented. Last year's College Cup squads are as well, including Marshall and Pittsburgh.