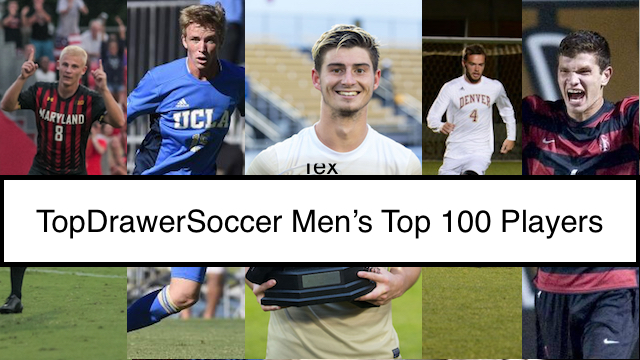 TopDrawerSoccer released the Men’s Division I Top 100 Players Ranking on Friday. The postseason ranking reflects the contributions of each player to the success of his team as well as his individual success during the 2016 season.

TopDrawerSoccer Men’s Division I Player of the Year Ian Harkes headlines the list. The Wake Forest star was obvious choice as the No. 1 player after a stellar senior campaign. Harkes was the ACC Regular Season Player of the Year, ACC Conference Tournament MVP, and Men’s College Cup Most Outstanding Player for Offense.

Check out the TDS Top 100 Men’s Division I Players.