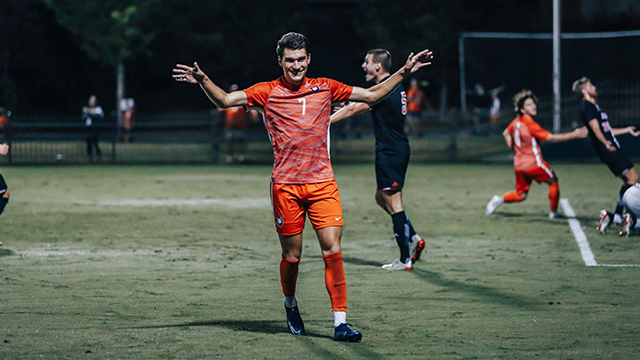 The race for Player of the Year honor is relatively wide open as postseason play begins to pick up steam. The men’s DI tournament is just under two weeks away.

But the quest for the top individual honor could still be decided down the upcoming stretch. Whether it’s leading a team to a conference tournament crown or a deep NCAA tournament run, there’s still a chance to build a case.

Several players have made a strong case, and could build on it in the coming weeks. Here are eight contenders for men’s Player of the Year.